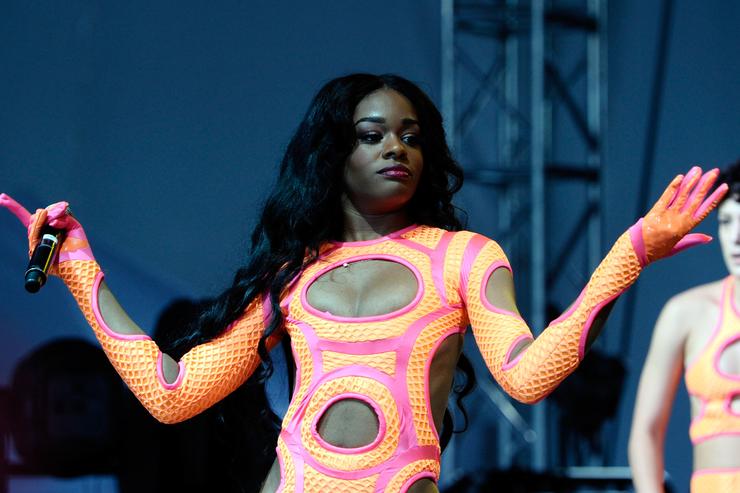 Azealia Banks might be known for her outrageous social media moments or her infamous Wild n Out episode, but from time to time she says something that might get people really thinking.

Banks took to her Instagram stories to share her thoughts on two rappers who she thinks are improving with age: Jay-Z and Lil Kim.

She first praised Jay-Z’s multiple features on Jay Electronica’s 2020 debut A Written Testimony. “Jay-Z on that Jay Electronica record was really some crazy s**t,” Banks said. “I never heard Jay-Z sound like that and it was a clear evolution and maturation of his artistry.”

She then went on to praise Lil Kim for her performance on her 2019 album, 9. “Lil’ Kim did something really masterful with ‘9’. She adulterated today’s trends and made an undeniably New York rap album,” Banks wrote. “A musical triumph if you will. ‘9’ proved that Lil’ Kim is the origin species from which all female rap is spawned.”

Maybe we’ll continue to see this trend in the future of our current rappers getting even better the older they get.