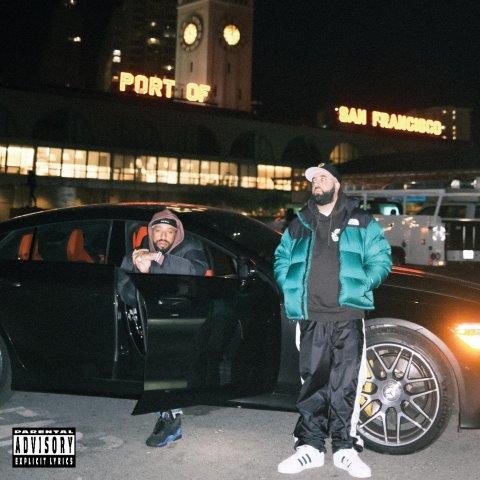 Despite years of collaboration, street icon Jay Worthy and Bay Area rapper Larry June have announced a joint album, 2 P’s in a Pod, coming March 25th. Ahead of the release, the duo have dropped their first single “Leave It Up To Me.”

“That’s really my brother u don’t meet many people in this industry that are solid and genuine like that,” Worthy said of Larry June. “We really a team and it’s deeper then than rap with us, it’s family! Larry the only person who truly understood the Lndn Drgs sound. If you notice, Larry June the only other rapper other than myself who receives production from Sean House.”