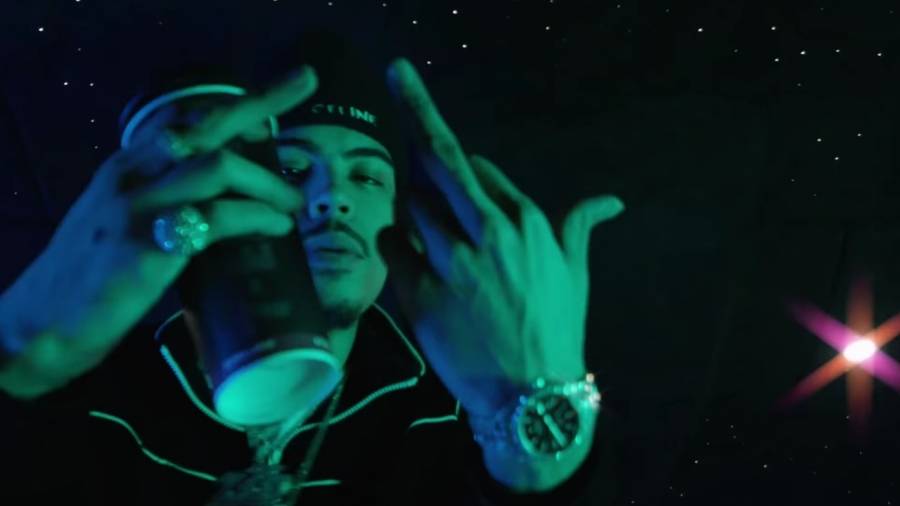 Signed with Love is entirely handled by Jay himself and features production from NYC beatsmith Alau, among others.

The project builds on the hype Jay has created recently with his fiery street singles like “Bronny,” and “Outside,” across eleven all-new tracks.

Signed with Love is the first solo release from the Rich Forever Music signee in the two-years since his album Hood Favorite debuted on the Billboard 200 Chart at No. 86 with guest verses from Fabolous, Offset and French Montana. Rich The Kid gave a shout out to his artist on Instagram Wednesday (December 23), alerting his followers Jay dropped while also co-signing him as the best to do it from his city.

“The BEST rapper out of NY @jaycritch dropped!” Rich wrote in the caption. “What’s your favorite song ???”

Stream Signed with Love in-full and re-watch the visual for “Bronny,” below.