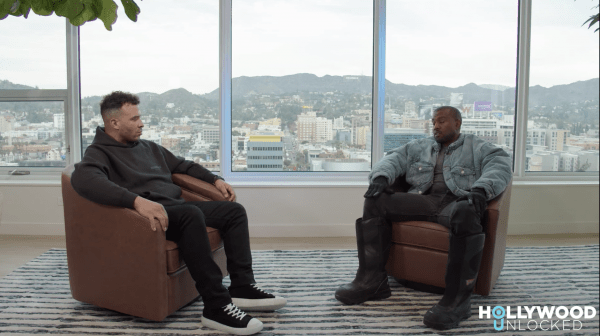 Jason Lee can add Kanye West’s Media Manager to his resume. According to The Daily Mail, the Hollywood Unlocked owner is now in charge of YE’s public image and broker deals.

The hiring comes just weeks after Lee apologized for the false reporting of the death of Queen Elizabeth II. The Sun noted, “Now Jason is working for him in the role of a media manager, helping broker deals and he is in charge with his public image. But he wants to be surrounded by people who know how the media game works and reckons he shares a vision with Jason.”

Of his false reporting, Lee apologized for stating The Queen succumbed to COVID-19.

“Although I’ve never been wrong when breakiny a story because this involves The Queen this is one time I would want to be. And based on Wednesday’s report from the Palace, I can say my soruces got this wrong and I sincerely apologize to The Queen and the Royal Family.”