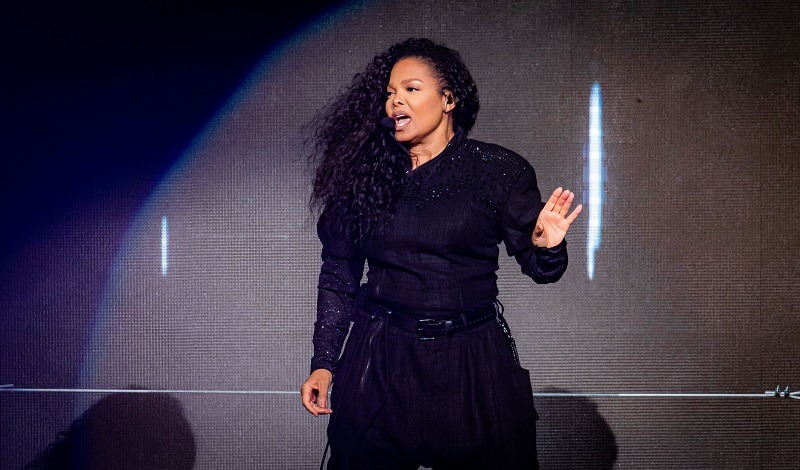 Janet Jackson has shared the first look into her two-night, four-hour documentary event, JANET. The documentary will premiere cross-network on Lifetime & A&E in January 2022.

The teaser trailer highlights never before seen clips from her career and outtakes with close friends and collaborators like Missy Elliott, Mariah Carey, Paula Abdul, her brother Tito Jackson and Whyley Yoshimura one of her longtime dancers.

“This is my story told by me. Not through someone else’s eyes,” Jackson said at the end of the trailer. Janet and her brother Randy are executive producers on the project.

With full, unprecedented access to the global icon, JANET is an intimate, honest, and unfiltered look at her untold story. The producers were allowed exclusive access to archival footage and Janet’s never before seen home videos, along with star-studded interviews to create the definitive story on Janet Jackson.