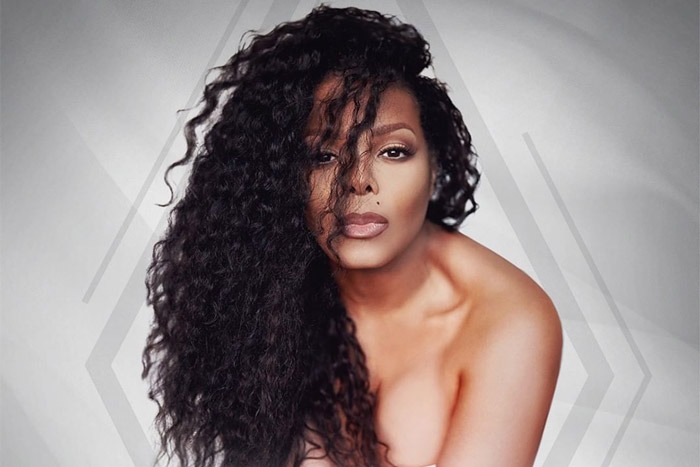 Janet Jackson is gearing up for a new album and tour for 2020.

The pop icon is bringing her “Black Diamond World Tour” to arenas across North America this summer. The tour will feature all-new production and new music from her first album in over four years, Black Diamond, set for release this year.

Produced by Live Nation, the outing kicks off June 24 in Miami and travels across the U.S. and Canada, with stops in Atlanta, Philadelphia, Toronto, Dallas, New York, and Los Angeles, wrapping Aug. 23 in Tacoma, Wash. She will also perform at the Essence Festival and Cincinnati Music Festival in July. International dates including Europe will be announced in the near future.

“I’ve heard all your wishes and I’m working on my new album and going on a new World Tour this summer titled ‘Black Diamond,’” tweeted Jackson. “I’m so excited to share this new era with you.”

I’ve heard all your wishes and I’m working on my new album and going on a new World Tour this summer titled “Black Diamond.” I’m so excited to share this new era with you.

In addition to new music, Jackson will perform songs from her 12 multi-platinum albums including a special performance of Rhythm Nation 1814, which marked its 30th anniversary last year. Tickets go on sale to the general public on Feb. 13, with a pre-sale starting Feb. 11.

Black Diamond marks Jackson’s first album since 2015’s Unbreakable, which debuted at No. 1 on the Billboard 200. To celebrate the album and tour announcement, she will appear on “The Tonight Show Starring Jimmy Fallon” tonight.