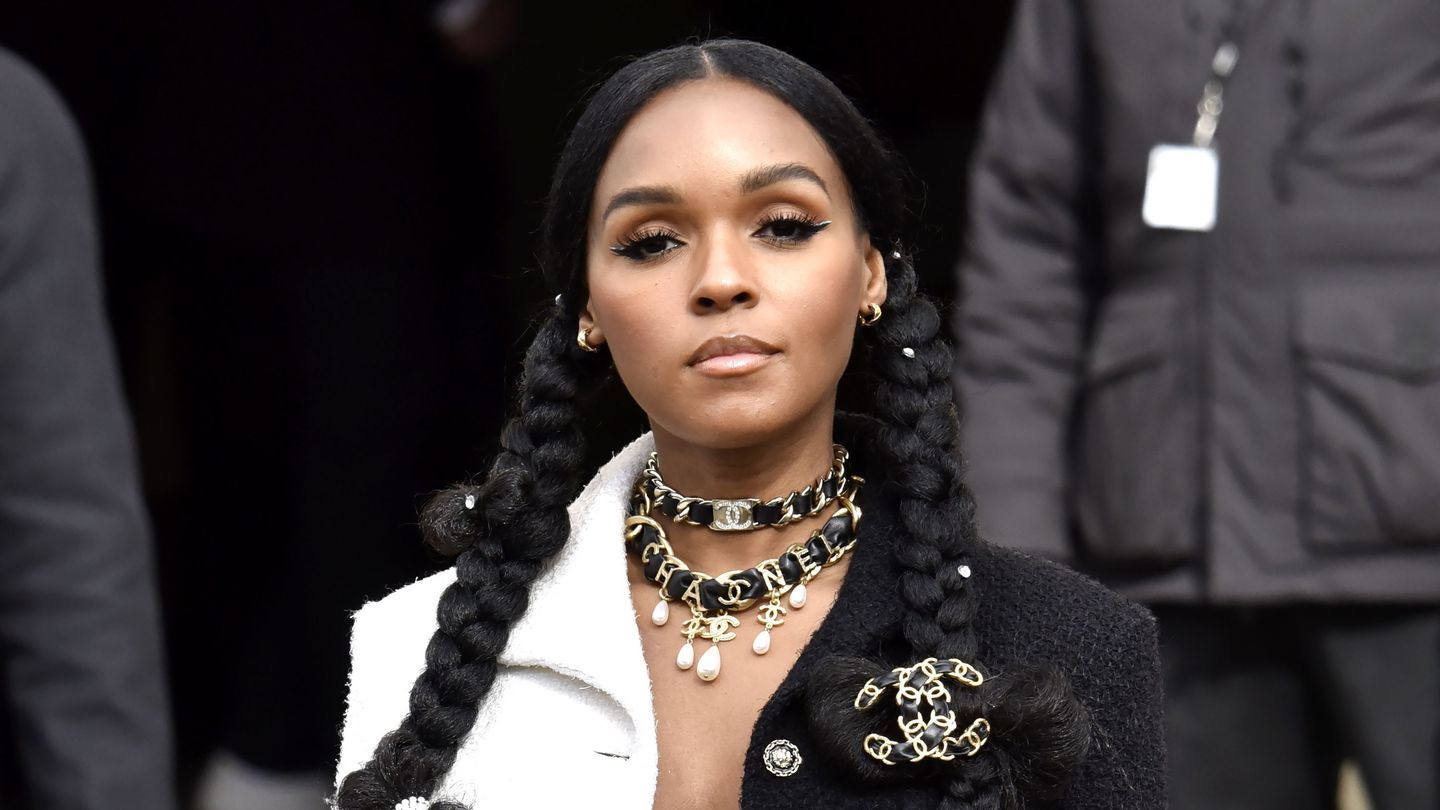 Janelle Monáe is back, and she's turning the tables.

On Tuesday (September 8), the multi-hyphenate shared an empowering new song called "Turntables," a rousing call to change that will feature on the soundtrack of new Amazon documentary All In: The Fight for Democracy. The film centers around voter suppression and prominently features Stacey Abrams; as a result, "Turntable," too, goes all in, with Monáe using the song's lyrics as a platform.

"I'm kicking out the old regime / Liberation, elevation, education," she says. "America, you a lie / But the whole world 'bout to testify."

Over a soulful, minimal backbeat, Monáe packs a ton of uplifting talk of the winds of change into just under three minutes: "Burning down plantations / Ain't no parking, I don't need no validation." And the chorus rises like that of another recent movie-soundtrack call to action, "Glory," though Monáe keeps her eyes forward, always looking to what's next. "A lil energy for the fatigue," she wrote on Twitter about the song.

Monáe also recently debuted an updated look on Instagram, centered around her new red hair. She'll also star in the upcoming horror film Antebellum, due out September 18. Her last album, Dirty Computer, dropped in 2018, and in 2019, her song "That's Enough" helped soundtrack Disney's Lady and the Tramp reimagining.

All In: The Fight for Democracy is out tomorrow, September 9, via Amazon Studios.