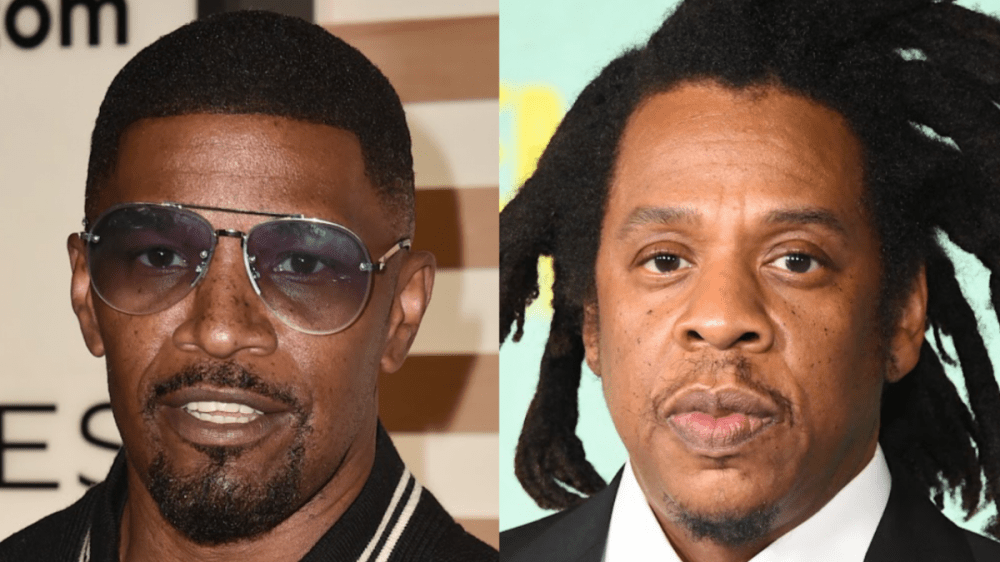 Jamie Foxx is a man of many talents, including impressions. During a recent appearance on the Full Send Podcast with NELK’s Kyle Forgeard and Bob Menery, the singer/actor did an impression of JAY-Z while comparing it to Kermit the Frog and the legendary Sammy Davis Jr.

Fans hopped into the comments to praise Foxx’s range of impressions, with one writing, “WITH THE QUICKNESS he doesn’t need to prep he just kills it off the rip.” Another crowned him “Top 5 most talented ever.”

During an interview with People in 2017, Jamie Foxx revealed he was “a little in awe of JAY-Z,” which is why he never wanted to be close friends with him.

“I like to keep that mystique of him,” he said at the time. “I don’t ever wanna be too close. I keep JAY-Z on a certain level.”

Jamie Foxx previously did a brief impression of JAY-Z on The Joe Rogan Experience podcast in 2017, along with Pharrell, Kanye West, Floyd Mayweather Jr. and Robert Downey Jr.

The singer appears in Kanye West’s new Netflix documentary Jeen-Yuhs, which showed them in the studio recording “Slow Jamz” for The College Dropout.