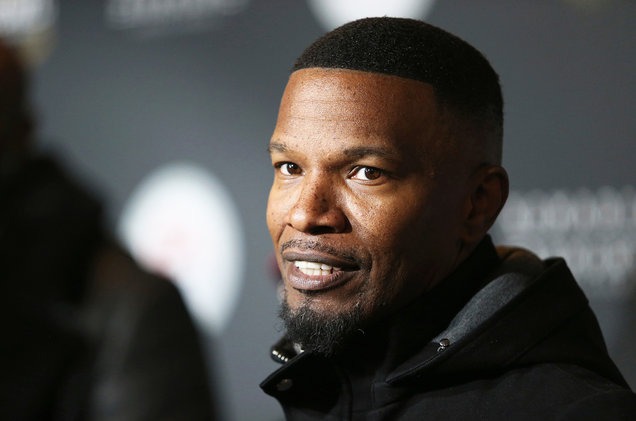 Jamie Foxx probably has years’ worth of Hollywood stories after being in the industry for over 3 decades. Jamie recently shared a story involving “a very prominent actress,” cocaine, and being mistaken for Rick Fox, while being featured on Tank and J. Valentine’s new podcast R&B Money.

“I ain’t saying no names,” Jamie said. “But I was in a hotel room with a very prominent actress and she was doing cocaine. I wasn’t, I wasn’t, I was not doing it. I don’t do that because of my religious beliefs.”

Maybe she got confused because of the similar last names.

Foxx is the first interview in the new weekly podcast. According to the pod’s description, R&B Money will be “Highlighting everything from Marvin Gaye to Pink Sweat$, R&B Money has produced an exciting space for artists & executives in the game to reminisce with exceptionally compelling storytelling while building a place of discovery for the fans.”