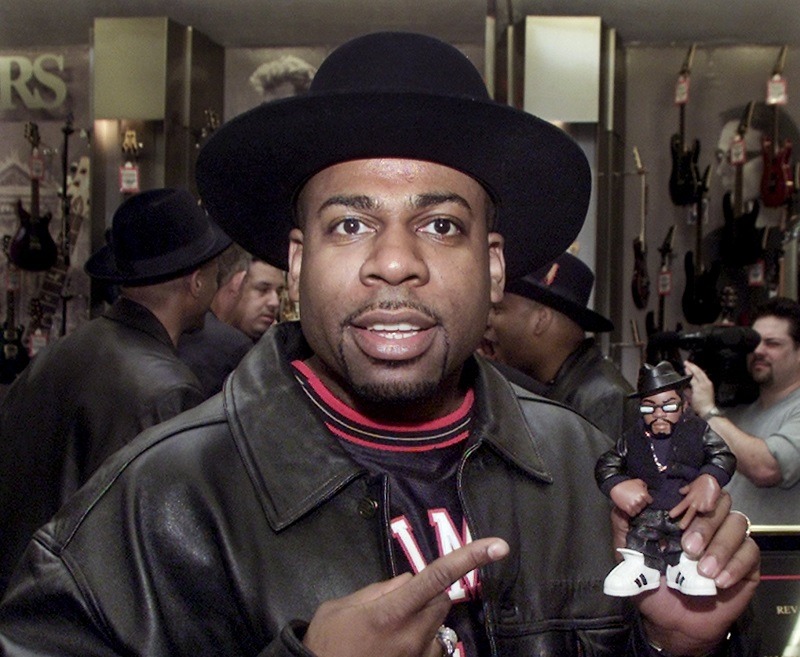 This past Saturday was the 19th anniversary of Jam Jamster Jay’s murder, which occurred outside a Jamaica, Queens recording studio.

A new article uncovers the complicated history of the Run-DMC member, noting the connections of Jay to the Black Mafia Family.

According to HipHopDX, journalist Frank Owen uncovered his BMF ties and was connected to a man named Uncle who was a part of his drug dealing side hustle.

“Jay made a call to Uncle and then Jay called me with a phone number,” a source said. “I went to meet some dudes at a house in St. Louis. Some guy asked me how much I thought I could move. I said 20 keys. They said ‘How are you going to get it back?’ I said I was going to drive it.

“They gave me a phone number and said ‘Call this number when you get back so we know you made it.’ I walked out with twenty keys of coke just on Jay’s name. That’s how crazy it was.”

The source would also detail how the money would change in cost depending on how it was delivered. You can read the full details here.