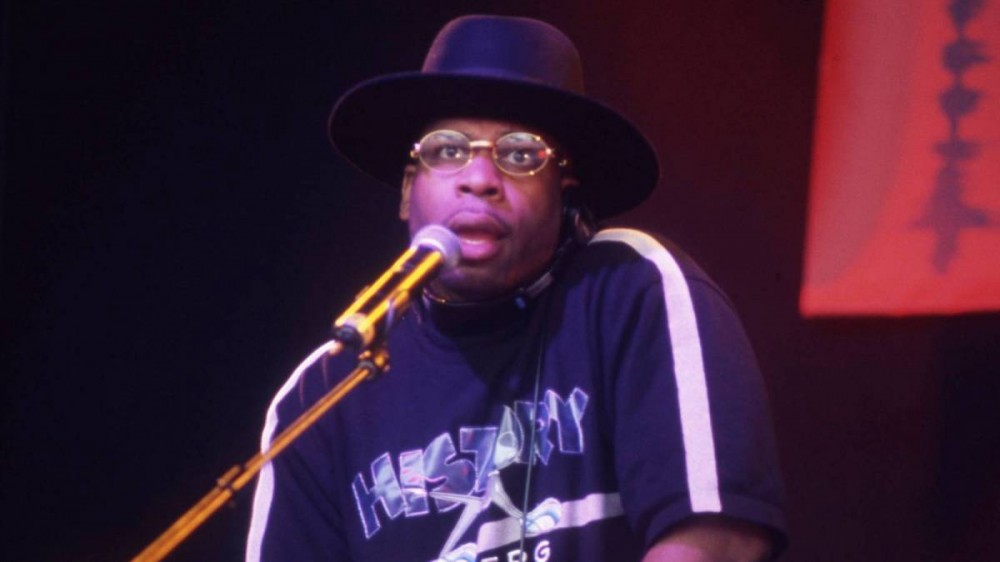 New York, NY – Jam Master Jay‘s murder trial will reportedly move forward, after a motion to dismiss charges filed by the accused killers has been denied.

According to VladTV, a judge recently denied a motion for the charges against the two suspects — Karl Jordan Jr. and Ronald Tinard Washington — to be dropped.

Hall also disputed the notion trying Jordan and Washington together would prejudice a jury.

Hall did, however, agree to excise eight drug trafficking counts against Jordan, even though prosecutors alleged those charges steam from an undercover operation they related to the motive behind the Run-DMC legend’s murder and involve many of the same witnesses. Prosecutors must now try Jordan on those counts separately.

“The Indictment is devoid of any facts underlying the charges, let alone any allegations connecting the 2002 murder with the 2016 conspiracy,” Hall said. “And, differences between the alleged conspiracies are apparent.”

Jordan and his defense lawyers initially filed a motion in New York federal court in April asking for the murder charge to be dismissed. They argued the over two-decade delay has left him unable to properly defend himself against the charges, noting the cell phone records that would support his alibi are longer available.

As Jordan’s attorneys explained: “Karl Jordan, Jr. has due process rights that must be respected and enforced and hauling him into court and forcing him to defend himself against a murder that happened decades ago is neither fair nor just.”

Jam Master Jay was killed on October 30, 2002 at his Queens, Jamaica recording studio over an alleged botched cocaine deal. Jordan was arrested and charged with the murder in August 2020 alongside Washington. The trial is tentatively set for February 2023.