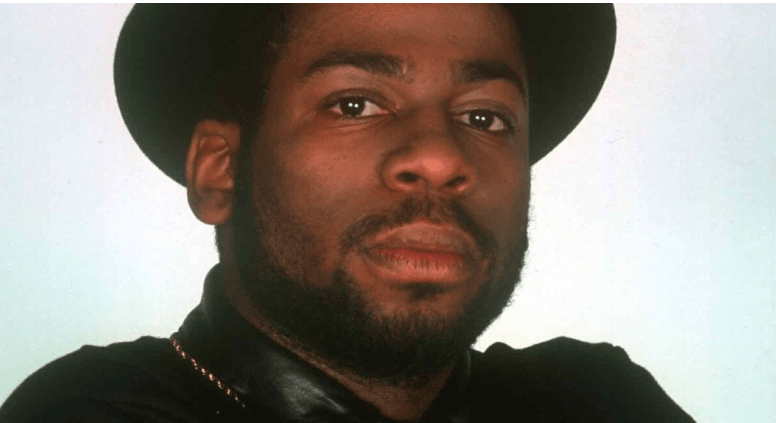 The most commonly mentioned suspect in the the 2002 murder of Jason “Jam Master Jay” Mizell is now also said to be a suspect in the killing of Tupac’s longtime friend/collaborator Randy “Stretch” Walker in Queens in 1995.

Prosecutors claim that they have at least three witnesses that Ronald “Tinard” Washington was the man who shot and killed Stretch during an attempt to shoot Stretch’s brother Christopher “Majesty” Walker in 1995. The prosecution also alleges that they ID’d a person that was in the car with Washington when the shooting occurred, but that witness would have to plead the Fifth amendment in order to testify.

Fingers have pointed at Washington in the Stretch murder since the early 2000s, but he was never charged. Federal prosecutors brought up the Stretch homicide during Washington’s 2007 robbery case, but the judge refused to hear the accusation.

Ronald Washington and Karl “Little D” Jordan remain in federal custody for the murder of Jam Master Jay allegedly because of a disagreement over a 10-kilo cocaine deal. Prosecutors claim that Jay was connected to a high ranking Black Mafia Family associate and threatened to cut Washington out of the deal three months before he was murdered. Prosecutors claim that both men stormed Mizell’s Queens studio, with Washington ordering everyone to the floor to provide cover for Jordan, who ultimately shot and killed the world famous DJ. The defense claims that the prosecution’s 18-year delay, unreliable witnesses and Jordan’s alibi counters the prosecution’s allegations.

The defense has moved to try the two men’s cases separately, with Stretch’s killing allegedly being loosely tied to the 1994 robbery and shooting of Tupac in Quad Studios, which occurred exactly one year prior to Walker’s death.

Prosecutors allege that Walker had a long running feud with the Young Guns, a crew associated with Stretch’s brother Majesty. Washington was named as a member of the Hollis Juniors Crew, a rival of the Young Guns who allegedly killed Washington’s brother.

In a court filing, prosecutors wrote about Washington’s involvement in Stretch’s murder, “At the time, (Washington) believed that he was firing at Young Guns member (Majesty), (Stretch’s) brother.” Majesty and Stretch were part of a rap group known as the Live Squad. After his Stretch’s death, Majesty started Grand Imperial Records with E-Money Bags, who was shot and killed in 2001 allegedly at the order of Kenneth “Supreme” McGriff.

Court records show that the trial is scheduled for February 2023.