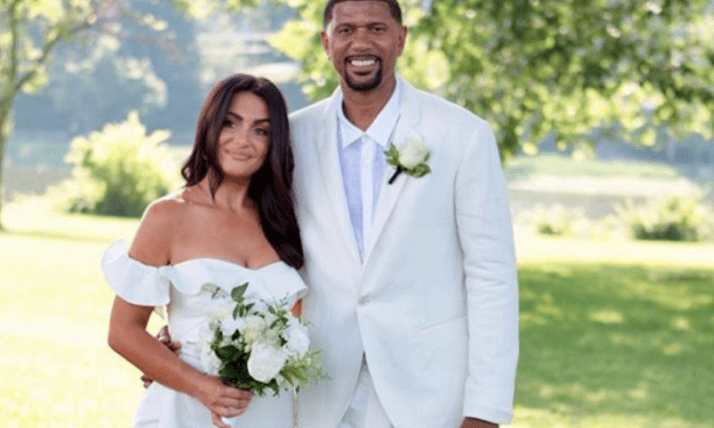 According to a report from TMZ, NBA star Jalen Rose and his wife Molly Qerim have called it quits after three years of marriage.

Court documents reveal that Rose filed for divorce back in April, which was confirmed in an IG post from Rose, who said that he and his wife been separated for a year which is believed to have been prompted by Qerim’s move to Connecticut. Other sources claim that the break up was mutual and amicable.

“They were friends before they were together and are still friends,” one source said. “They saw each other at work today and it was totally normal. They worked to keep their relationship status private over the last year because they have a lot of respect for each other.”

Rose and Qerim did not have a prenuptial agreement and neither party is seeking alimony or spousal support.

“After being separated for almost a year, Molly and I have officially decided to go our separate ways,” Rose wrote on Instagram. “We both agree remaining friends and colleagues is the best course of action for our relationship moving forward. Please respect our privacy at this time.”