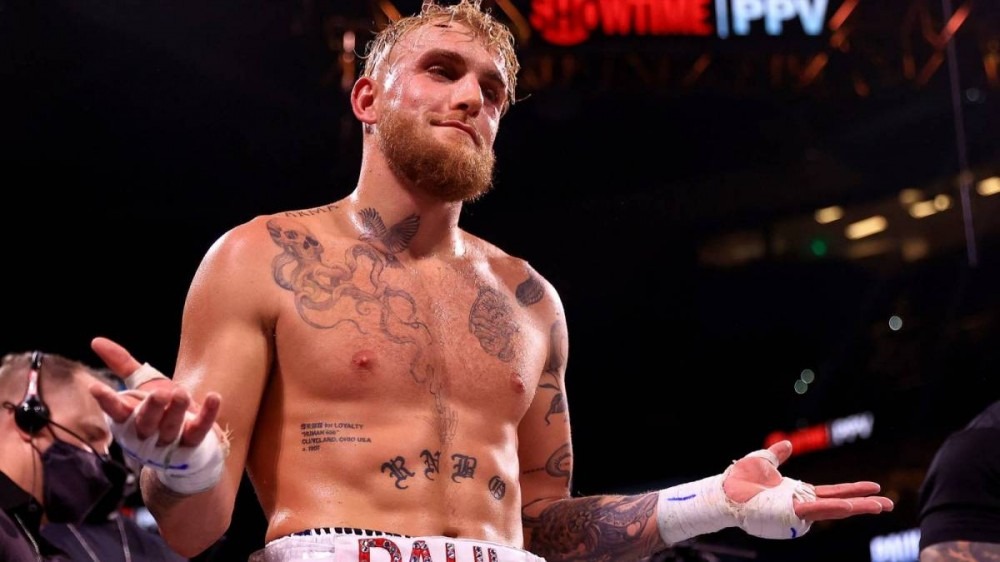 “I have an official offer for Kanye West and Pete Davidson,” he says in the clip. “I have $30 million for each of you, guaranteed, plus pay-per-view upside for a six-round boxing match. Let’s make it happen; let’s settle this beef like men before the children get affected by your antics. Let’s get it done; make it happen.”

Kanye West’s now ex-wife Kim Kardashian started dating Pete Davidson shortly after her October 2021 appearance on Saturday Night Live. Since making their relationship official, Kanye has put a target on the 28-year-old comedian’s back. Despite all of Ye’s social media attacks and not one but two videos for “Eazy” in which Davidson is buried alive and decapitated, Davidson has remained mum — until recently.

On Sunday (March 13), a text exchange between Kanye and Davidson was reportedly leaked by SNL guest writer Dave Sirus.

“Yo it’s Skete,” he wrote, referring to Ye’s nickname for him. “Can you please take a second and calm down? It’s 8am and it don’t gotta be like this. Kim is literally the best mother I’ve ever met. What she does for those kids is amazing and you are so fucking lucky that she’s your kids’ mom. I’ve decided I’m not going to let you treat us this way anymore and I’m done being quiet. Grow the fuck up.”

Ye replied, “Oh you using profanity? Where are you right now,” to which Davidson said back, “In bed with your wife.” Davidson then told him to swing by his room at the Beverly Hills Hotel for a “man to man” discussion, but Ye wanted him to come to Sunday Service instead.

“This isn’t public dude,” Davidson wrote back. “I’m not here for pictures and press, which is obviously all you care about. My offer stands. I wish you’d man up for once in your life.”

In the same social media blitz, Kanye took aim at comedian D.L. Hughley, accused Kardashian of keeping his kids from him and said a prayer begging for God to help his family.