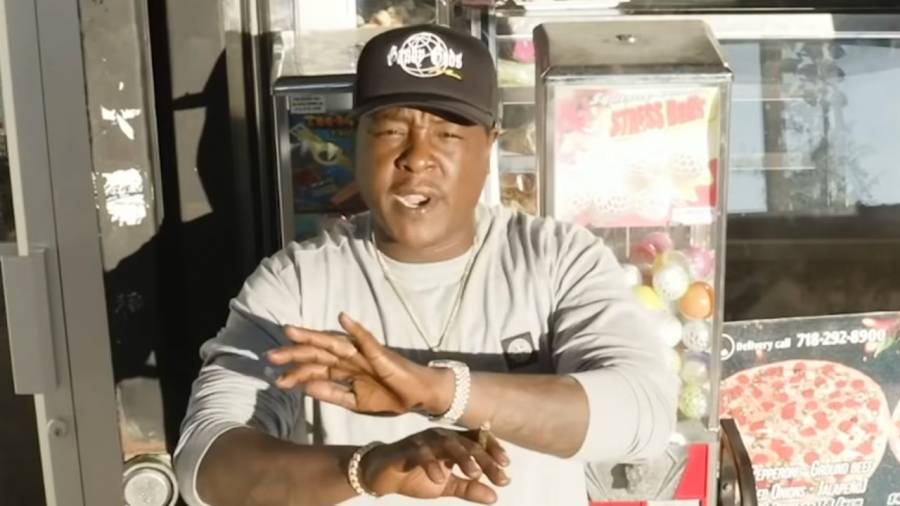 Jadakiss has officially found a way to make Tory Lanez a punchline.

The veteran MC referenced the now-infamous incident between Lanez and Megan Thee Stallion on blogger-turned-rapper ItsBizkit’s new track “Outside,” also featuring DreamDoll. On the track, Kiss doesn’t name Megan but references her accusation that Lanez shot a gun at her feet.

OUTSIDE WIT IT @worldstar @dabigpicture @jadakiss @dreamdoll link in bio ?

For his part, Lanez has denied Megan’s claims he shot her and recently went into depth about his innocence on his first Instagram Live since the July melee.

“It’s falsified information,” he said of Megan’s claims on his October 20 Live. “It’s false information and it’s not accurate information. I don’t ever want to come off like I’m here to bash this girl or I’m here to talk down about this girl or ever be at a place where I’m disrespecting her because to me as a person, she’s still my friend. Even if she doesn’t look at me like that, I look at her like she’s still my friend.”

In response, Meg took to Twitter and called the Toronto native “genuinely crazy.”

Watch the video for “Outside” up top.