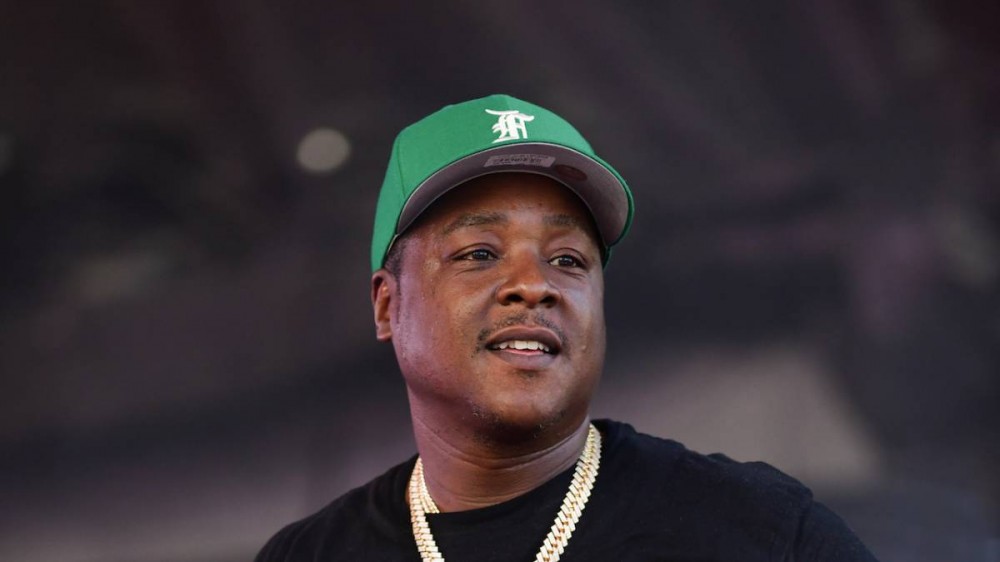 New York, NY – Jadakiss has spent most of the latter half of 2021 proving he’s one of NYC’s greats through sheer presence, bars and persona. At JAY-Z’s Roc Nation Job Fair at Madison Square Garden on Friday (November 19), the Yonkers native along with the likes of Angie Martinez gave a boost to would-be job applicants seeking employment.

The event was open to the public and aimed to assist potential employees - many of whom are formerly incarcerated, single parents, veterans and members of poverty alleviation and workforce development programs.

Attendees were treated to a full range of services to build their professional careers such as resume building and interview preparation support, grooming services, access to professional attire, community resources, on-the-spot professional headshots and business cards, and expungement aid – many of which are resources often overlooked.

The community effort from the Roc aligns with a recent move involving NBA star and current Charlotte Hornets guard LaMelo Ball. In September, the reigning NBA Rookie of the Year announced he will be providing a four-year scholarship to a student majoring in Sports Management or Sports Communication & Marketing at the Roc Nation School.