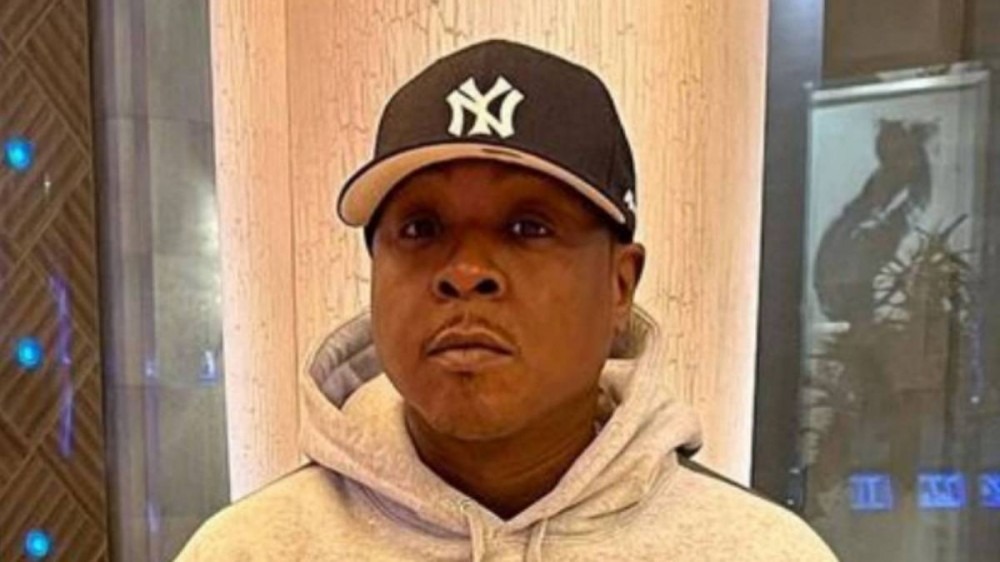 Jadakiss will be taking a break from rapping to host a new podcast with Mystic Zach Hirsch fittingly called Kiss & The Myst.

Worldstar Hip Hop Radio will produce the podcast, which will examine sports and sports media, a topic Jadakiss has spoken often about. Mystic Zach himself is an esteemed sports analyst and he took to Instagram to celebrate the partnership.

“The biggest moment of my career is finally here,” Zach wrote. “A big thank you to anybody who’s supported me along the way and a big thank you to my partner in crime the man who’s top 5 DOA @jadakiss for always believing in me.”

The new podcast is the latest venture outside of rap Jada has taken on in the months since his legendary Verzuz triumph. In April, the LOX lyricist and his eldest son Jaewon joined up with New Balance along with Biggie’s only son CJ Wallace for a collaborative project with StyledByTMark. The New York fashion company had previously featured other New York Hip Hop talent including Smoke DZA and Cory Gunz.

The StyledByTMark collection featured numerous pieces of apparel meant to be worn in winter and early spring. The collection included hoodies, sweatpants, hats, pins, socks and shorts. For Jada, his StyledByTMark work was the second time he’s worked with New Balance. The first time was in 2017 when he and Fabolous released the 247 Luxe sneakers.

Check out the first episode of Kiss & The Myst below.