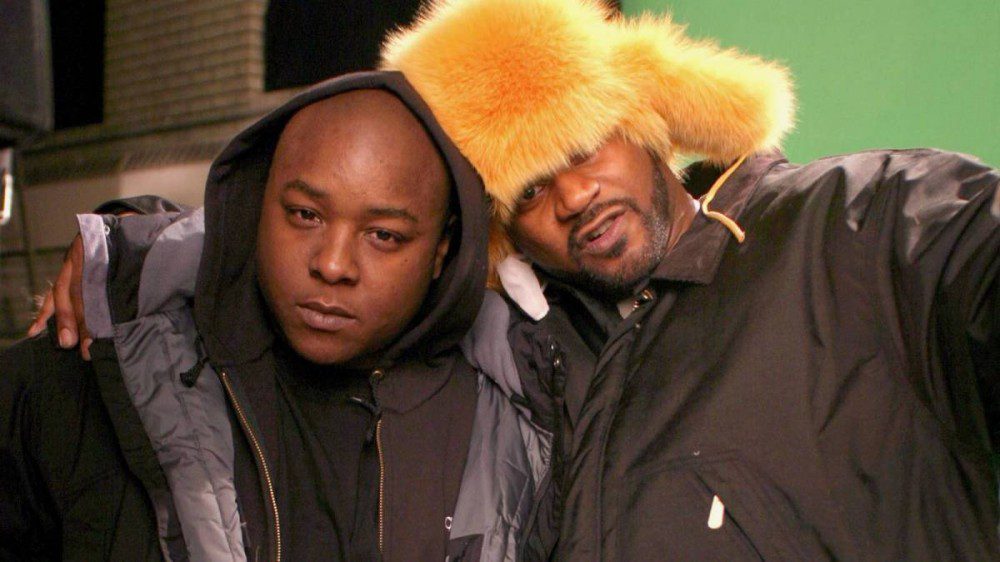 Jadakiss is following in the footsteps of his New York brethren Ghostface Killah and launching his own coffee brand called Kiss Café with his son and father.

The Yonkers, New York native shared the news on his Instagram page with a video showing himself, his son Jaewon Phillips and his dad Bob Phillips getting ready for a photo shoot to promote the new brand.

The video also includes Jadakiss and the Phillips family’s first product, the Beijo (meaning kiss in Portuguese), a medium dark roast Arabica blend that’s “sweet in aroma and bold in flavor.” The Beijo comes in two different options, whole bean or ground, and is available on the company’s official website for $14.99.

“This coffee is for all coffee lovers,” Jadakiss said in a press release. “No specific age or background or knowledge. Coffee is a universal and a personal thing. Everyone enjoys it differently. And, we’re here to help them do that.”

Jaewon added: “It’s real. No gimmicks. It’s been in our family for well over 40 years and everything we do here is from the core.”

Jadakiss’ dad has been a part of the coffee industry since 1977 and is currently the president and CEO of Caturra Corp, a boutique firm specializing in international green coffees. According to Bob, seeing his son dive into the industry is one of his proudest achievements.

“There is no greater honor than taking what you’ve learned in this life and inspiring your family to join you and bring that pursuit to the next level,” he said.

The crew had its grand opening with an event attended by community members and elected officials on May 9, which also happens to be Ghostface Killah’s birthday. Mayor Eric Adams also honored May 9 as Ghostface Killah Day in New York City.

“There’s so many people coming out here seeing a performer, a young person who grew up here who lived in public housing and went to public school, and now is able to have a business out here; just coming back to the community,” Mayor Adams said. “That’s what it’s all about. So we just want to say, thank you. Thank you for reinvesting.”

Ghost added: “I love each and every one of y’all for coming. God bless,” while saying he was “grateful and humbled” by the gesture.