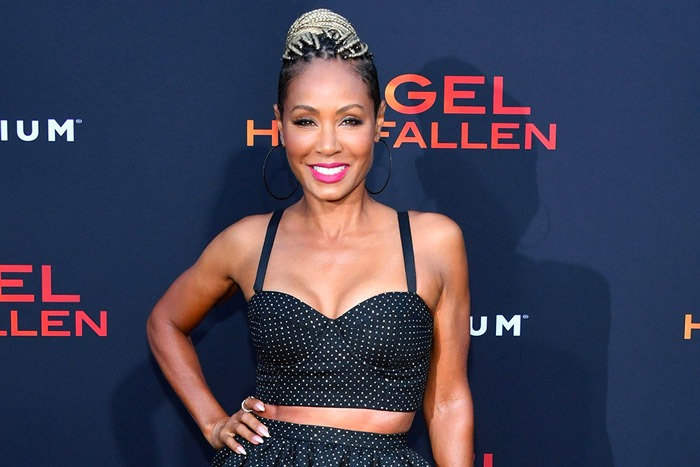 Jada Pinkett Smith is bringing herself to the “Red Table.”

Following reports that she had an affair with August Alsina, the actress may be planning to address the headlines on an upcoming episode of her popular Facebook Watch series “Red Table Talk.”

“There’s some healing that needs to happen…so I’m bringing myself to The Red Table,” Jada tweeted on Thursday.

There’s some healing that needs to happen…so I’m bringing myself to The Red Table.

Earlier in the week, August claimed that he had a years-long affair with the 48-year-old Smith and that her husband Will gave the relationship his “blessing.”

“I actually sat down with Will and had a conversation due to the transformation from their marriage to life partnership … he gave me his blessing,” said August, who said he was “really, really deeply love” with Pinkett.

The couple has been rumored to have an open marriage. However, a rep for Jada called August’s claims “absolutely not true,” while Will’s rep also said the allegations are “wrong.”

It unclear if August or Will will take part in the “Red Table Talk” episode or when it will air. Jada has welcomed many high-profile guests on her talk show in the wake of controversy including Snoop Dogg, T.I., and Jordyn Woods.