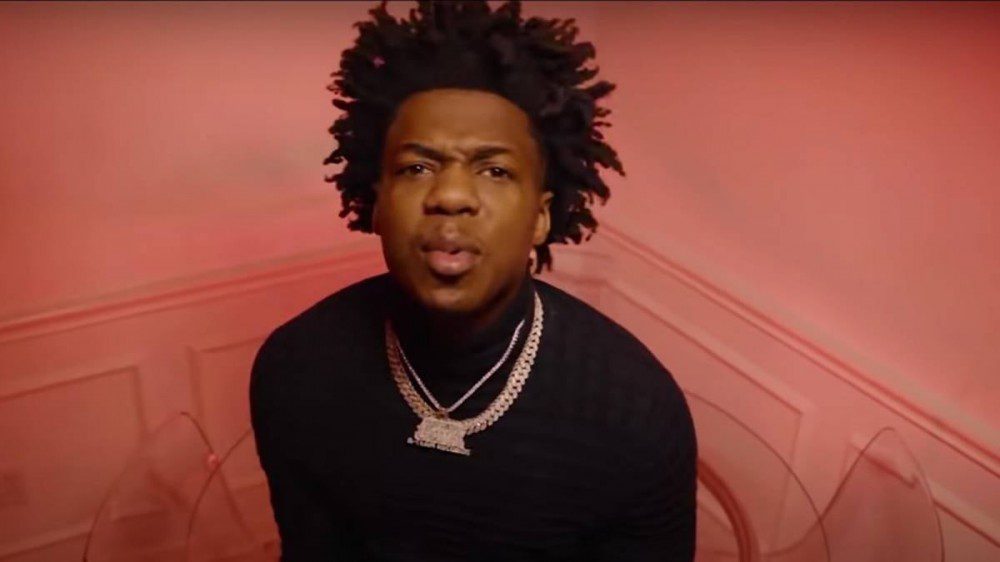 Jacksonville Rapper Spinabenz has avoided a potentially lengthy sentence after being found not guilty of gun possession charges stemming from a routine traffic stop.

The artist, whose real name is Noah Williams, was acquitted by a jury in his hometown on Thursday (October 20) after a four day trial that found prosecutors introducing Spinabenz’ lyrics into evidence.

Prosecutors claimed that his song “My Glock” was a direct referrence to a weapon found in the rapper’s car at the time of his arrest in 2021.

According to First Coast News at the time of the arrest, Officer Justin Peppers of the Jacksonville Sherriff’s Office said that he had noticed the gun under Spinabenz’ shirt during a routine traffic stop. A Glock was confiscated and found to belong to the rapper’s girlfriend.

However, prosecutors argued that, as detailed in the song, the unnamed woman had in fact purchased the gun on Spinabenz’ behalf. They also said that his DNA had been found on the weapon.

During the trial, witnesses testified that only 12 percent of the DNA on the weapon proved to be a match for Spinabenz. The experts from the Florida Department of Law Enforcement also testified that neither the weapon nor the car had been dusted for prints at the site of the arrest.

“It feels great, obviously. We certainly don’t want our client convicted when we don’t believe that there’s enough evidence,” defense attorney David Bigney told First Coast News. “And I think that’s really what it came down to: that there just wasn’t enough evidence. I think that the prosecutors did a great job with what they had.”

As a convicted felon, Spinabenz is prohibited from owning a weapon. While his charges were originally reported as carrying a maximum sentence of 15 years in prison, the possibility of a longer sentence was introduced due to the rapper’s alleged gang affiliation. Authorities say he is a documented member of a violent gang known as the 187 Boys.

Spinabenz drew national attention as one of four artists featured on the song “Who I Smoke,” which went viral largely in part to its sample of the 2001 pop hit “A Thousand Miles” by Vanessa Carlson. The names mentioned in the songs hook are believed to be those of rival gang members who have died.

Immediately following his arrest, Spinabenz was released on bond. However, he found himself back in custody in early September after it was noticed that he was not wearing his ankle bracelet, First Coast News reported. When policemen arrived at his house to see why the device was not registering in their system, a friend called Spinabenz.

He promptly returned home and told authorities that he didn’t realize he hadn’t been wearing the device. The arresting officer noted that the device had been tampered with.

“It takes a significant and noticeable amount of force for a GPS monitor to break loose from someone in the manner like William’s’s violation,” read the warrant for Spinabenz’ arrest.

Once back in custody, his bond was revoked for violating the terms of his temporary release. However, now that he has been cleared of possession charges, Spinabenz was expected to be released to await trial on this second set of charges at home.