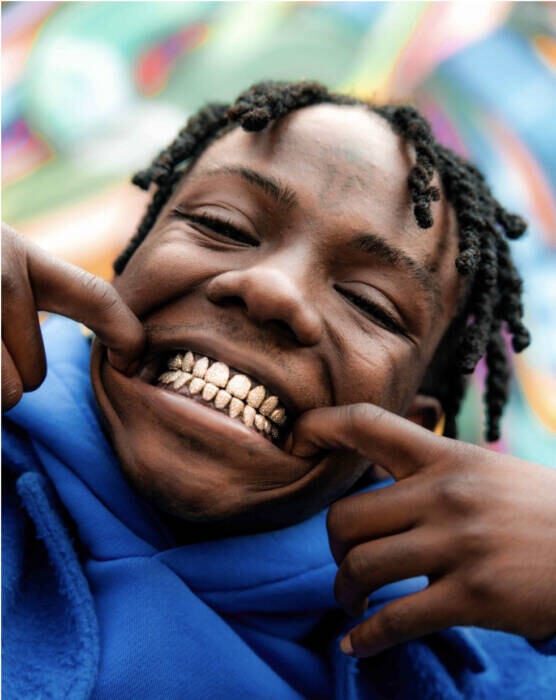 South Florida rapper Jackboy has shared the second installment of his self-titled album, Jackboy 2 available now via EMPIRE. With production from Jai Beats, Seph Got The Waves, and more, and features from Fireboy DML and Money Man, the 23-year-old rapper delivers a project proving growth both personally and musically. With sonically charged beats paired with honest lyrics, each track serves as a nod to his roots. Jackboy 2 arrives with a new music video for “Changing” and before that, he dropped visuals for “Ten Toes Down,” “Protecting My Energy,” and “You Can Go (Na Na Na)”.

His previous debut self-titled album landed on several Billboard charts and the Rolling Stone Artist Breakthrough 25. Jackboy’s impressive catalog has already boosted him to over 330M streams quickly, and this fall he will be support for Tee Grizzley on the Built For Whatever tour.

In an exclusive interview with HipHopSince1987.com Jackboy talks about his creative process and how he balances recording, touring, and living life to the fullest. He talks about all the great videos he has made, especially the ones with DrewFilmedIt. He also breaks down his high-profile collaborations with such artists as YFN Lucci, Sada Baby, Tyga, Russ, and Tee Grizzley who he is about to join up with for a Fall Tour. He talks about his motivation to keep getting better as he’s put out about ten full music projects and keeps improving his craft. He talks about balancing the work on his music and well as the business side of the music game.

In the interview, he talks about the highlights of his “Jackboy 2” album including a standout feature from Money Man. Towards the end of the interview, Jackboy gives advice to young artists about how to stay consistent and get to his level of success. He talks about already working on another album even though his new one just dropped. He is consistent and has put in a ton of great work over the past couple of years.

Make sure to tune in to his new album “Jackboy 2”, his video for “Changing”, and his interview with HipHopSince1987 after the jump. Make sure to stay tuned for more work soon from Jackboy!

FOR MORE ON JACKBOY: