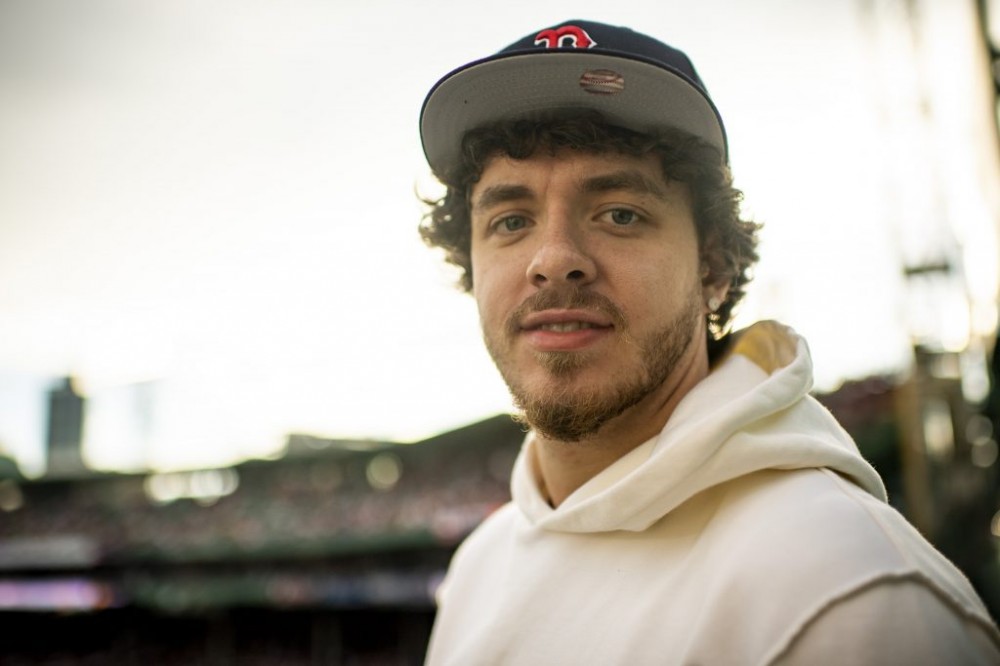 Kentucky native Jack Harlow is taking his talents from the music industry to the big screen.  On Thursday, a rep for Harlow confirmed that the “Nail Tech” rapper will be starring in the reboot of the 1992 film, White Men Can’t Jump.

According to Deadline, Harlow will be will be taking on the role of Billy Hoyle, originally played by Woody Harrelson.  The talented Harlow shined on his first-ever screen audition, immediately winning over the filmmakers and execs, particularly Kenya Barris.

It’s unclear when filming for the movie will begin or when the film will be in theaters.