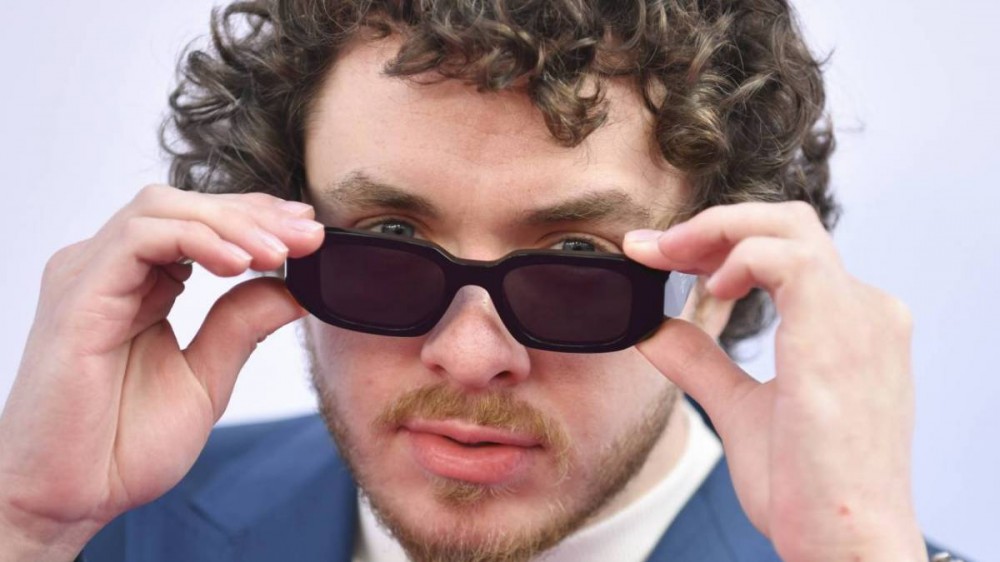 Jack Harlow’s popularity may soar through the roof after he just landed his first movie role. On Thursday (March 3), Variety reported Jack Harlow will be starring in a remake of the classic 1992 basketball film White Men Can’t Jump.

According to the report, Harlow will be taking on the role of Billy Hoyle, made famous by Woody Harrelson’s 1992 portrayal. The film tells the story of two hustling basketball players who are at odds but learn to work together for the big game at the end. The filmmakers are still looking for an actor to portray Wesley Snipes’ character Sidney Deane and an actress to play Hoyle’s love interest, whom Rosie Perez portrayed in the original.

The news comes weeks after Jack Harlow showed off his basketball skills during the 2022 NBA All-Star Celebrity Game on February 18. But before he gets busy on the movie front, Harlow has a single he’s currently promoting with “Nail Tech.”

He dropped the official music video during NBA All-Star Weekend and the visual finds Harlow linking up with Yung Miami as he pays homage to DMX while also impersonating the late Apple CEO, Steve Jobs.