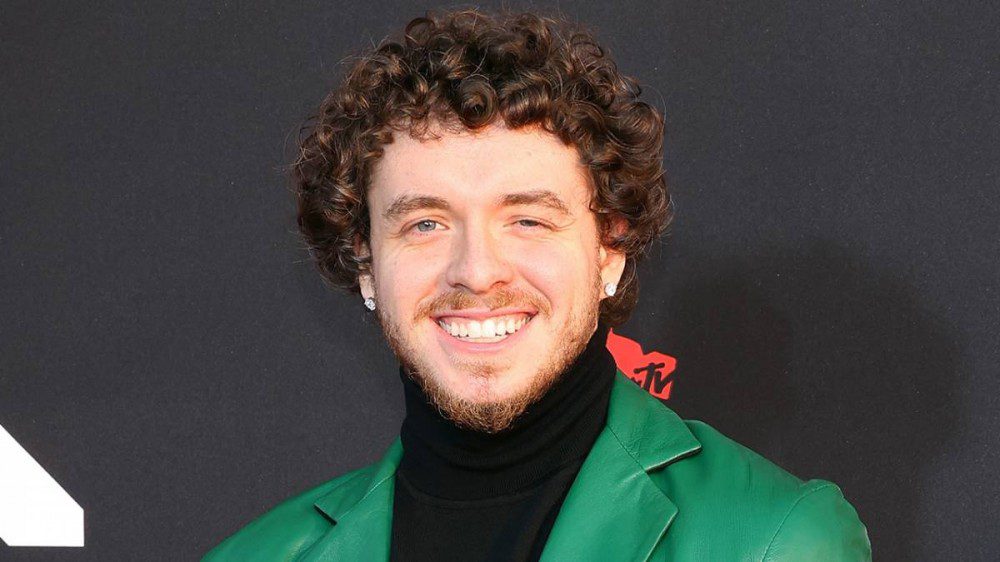 Jack Harlow will join an exclusive list of people after announcing he would be the latest guest to host and perform on Saturday Night Live.

The legendary sketch comedy show made the announcement on Twitter over the weekend with a post showing his name on two different Post-it notes. Harlow will be stopping by the show to handle hosting and performing duties on October 29.

This will be the second time Jack Harlow visits Saturday Night Live as he played a school janitor alongside comedian Pete Davidson in an NFT-rap sketch last October.

Jack Harlow already has experience with hosting, too, as he shared the spotlight alongside Jimmy Fallon on The Tonight Show earlier this month.

The Louisville native’s double-duty appearance will also be the first time SNL will have two people host and perform on consecutive weekends. Megan Thee Stallion took over the show this past weekend where she appeared in six different skits and performed “Plan B,” “NDA” and “Anxiety,” from her latest album Traumazine.

Her rendition of the latter saw her fighting back the tears as she performed the personal song with a lot of emotion. The whole performance had Megan looking serious throughout until the tears started to flow when she began rapping the second verse, which finds her imagining writing a letter to her mother, who passed away in 2019.

She briefly regained her composure but got emotional once again towards the end of the performance.

Jack Harlow, on the other hand, has been having a hell of a year. In August, the “WHAT’S POPPIN” rapper was the biggest winner at the 2022 MTV Video Music Awards, which took place at New Jersey’s Prudential Center on August 28.

The 24-year-old was nominated in four other categories, including Artist of the Year, Best Choreography and the coveted Video of the Year.