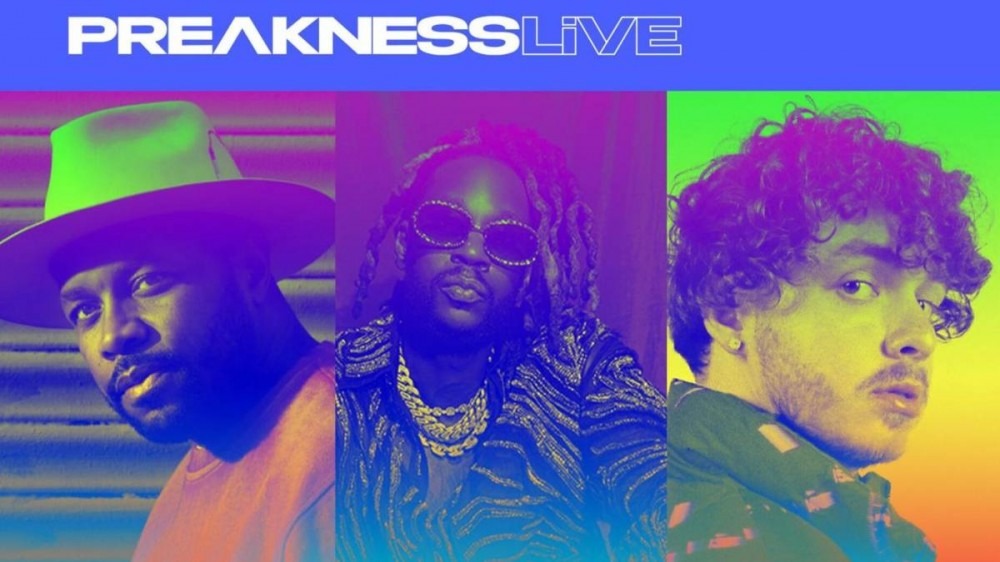 The “Way Out” rapper is scheduled to headline the upcoming Preakness Live festival inside the infield at Pimlico for the 146th running of the Preakness Stakes races on Saturday (May 10).

The incomparable 2 Chainz and pandemic-winning DJ D-Nice will also grace the stage knows as “InfieldFest.” 2 Chainz has been steadily been promoting music and thrills from his November 2020 So Help Me God album and the legendary DJ is coming off strong from his NAACP Image Awards Entertainer of the Year win and will broadcast his set live from his now iconic #ClubQuarantine Instagram Live.

Preakness Live will mark Jack Harlow’s first live show since he was in the building for the deadly shooting at Kentucky Derby at Vibes Restaurant and Ultra Lounge on May 1. The Louisville native was among dozens of patrons who scrambled for their life with shots rang out but 37-year-old Kasmira Nash was killed during the melee and another unidentified victim was hospitalized with gunshot injuries.

Canceled last year due to COVID-19 (like everything else on the planet), Preakness Live has plenty of safety protocols in place including socially distanced pods for parties of two/four/eight that include servicing as easy as mobile phone contacts.

Tickets can be found here.