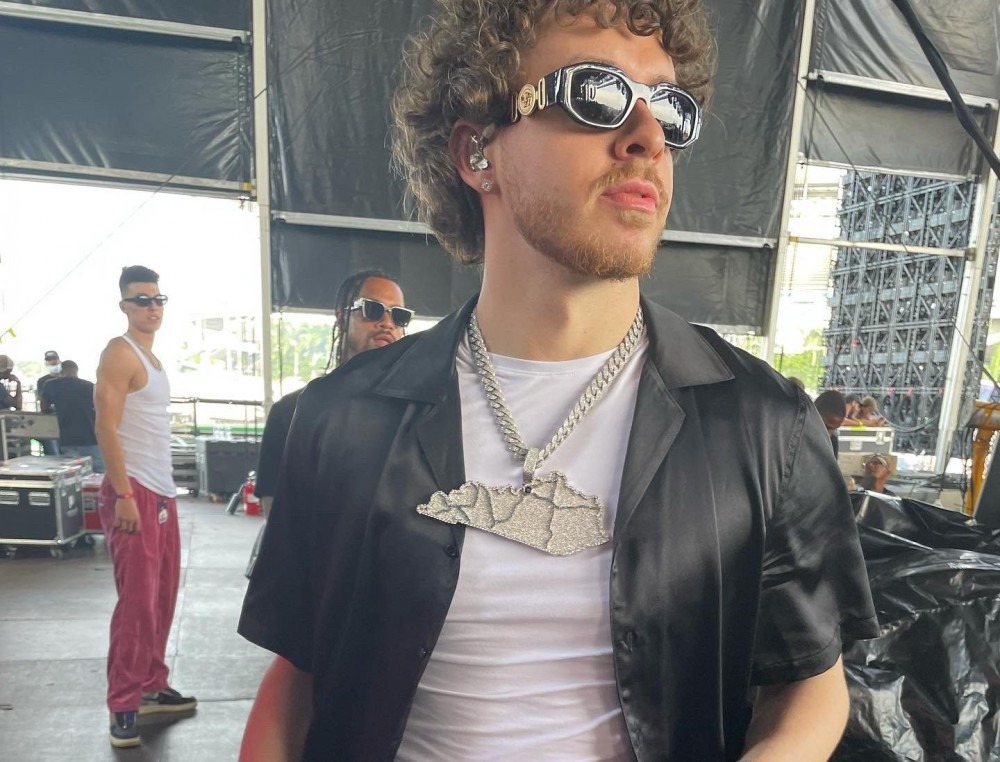 Does Jack Harlow & SZA have a collaboration in the works?

The Kentucky native sure put some sauce on the speculation last week when he posts eda picture of he and SZA on Instagram. The picture remained on his page for a short period of time before the 23-year-old rapper deleted it. In an era where screenshots run rapid, at least a handful of people were going to catch the image of the TDE songstress and the Generation Now rapper

Since his breakout year in 2020, Jack Harlow has released a number of singles including his most recent with Yung Miami entitled, “Nail Tech.” The song received a co-sign from Ye, leading to Harlow’s cameo on DONDA 2 on a song entitled, “Louis Bags.”

On the other hand, fans are expecting SZA’s highly anticipated sophomore release this year after her critically acclaimed 2017 debut, CTRL.

Was Jack supposed to reveal this alleged link up? Based on his reaction, one can assume he was not. No matter the result of the image, both artists have projects in the works with the possibility of a 2022 release date.

Comment your thoughts on how a Jack Harlow and SZA collab would sound.