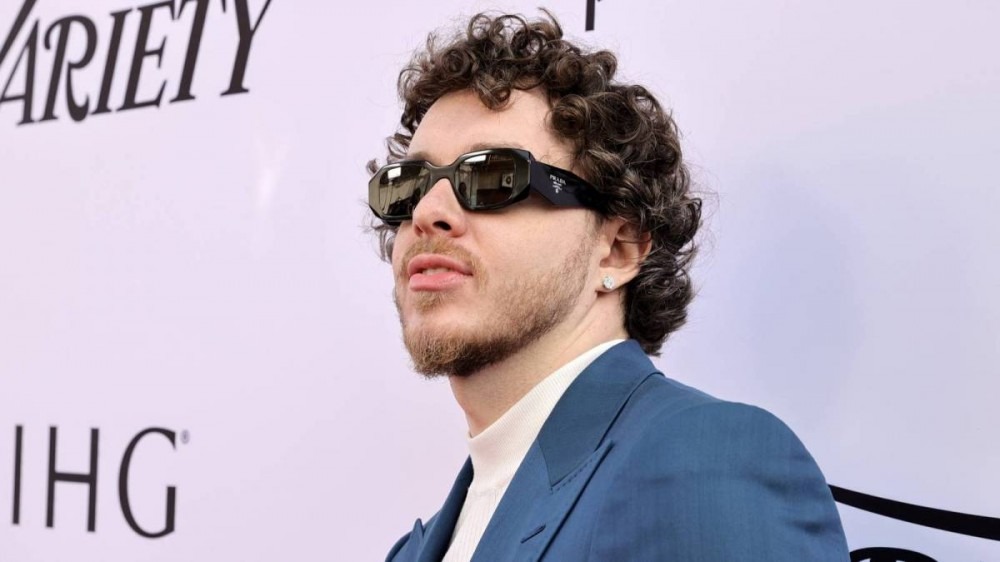 The Megan Thee Stallion and Tory Lanez saga has been ongoing since July 2020 when the Canadian rapper was arrested for felony possession of a weapon. Days later, Megan revealed not only was she shot in both feet when their black SUV was pulled over, but she also identified Lanez as the triggerman.

People have definitely chosen sides in the years since, with some believing Lanez’s cries of innocence and others siding with Megan’s side of the story. In a recent interview with Rolling Stone, Jack Harlow, who recruited Tory Lanez and DaBaby for the “WHAT’S POPPIN (Remix),” broached the topic but stayed as neutral as possible.

“I know I’m a good person,” he said. “My character, my integrity are very important to me. And I think I’ve done such a good job that now I’m being forced to answer for other people’s actions. It doesn’t feel right as a grown man to speak for other grown men all the time … One thing’s for sure, is that Megan got shot. And I wish her nothing but love and respect.”

In the months since the song and video’s release, DaBaby and Tory Lanez have both faced individual controversies. DaBaby became public enemy number one last July when he made several comments perceived to be homophobic and sexist during his performance at Rolling Loud Miami. Lanez, of course, has a target on his back ever since Megan ID’ed him as the shooter.

The Megan Thee Stallion and Tory Lanez felony assault trial began on February 23. Before the hearing got underway, Akademiks prematurely reported via Twitter no DNA evidence was discovered on the weapon used to shoot Megan.

The post sparked a venomous online exchange between Akademiks, Megan Thee Stallion and Tory Lanez that ultimately fizzled out. Either way, the latter two are both due back in court on April 5.