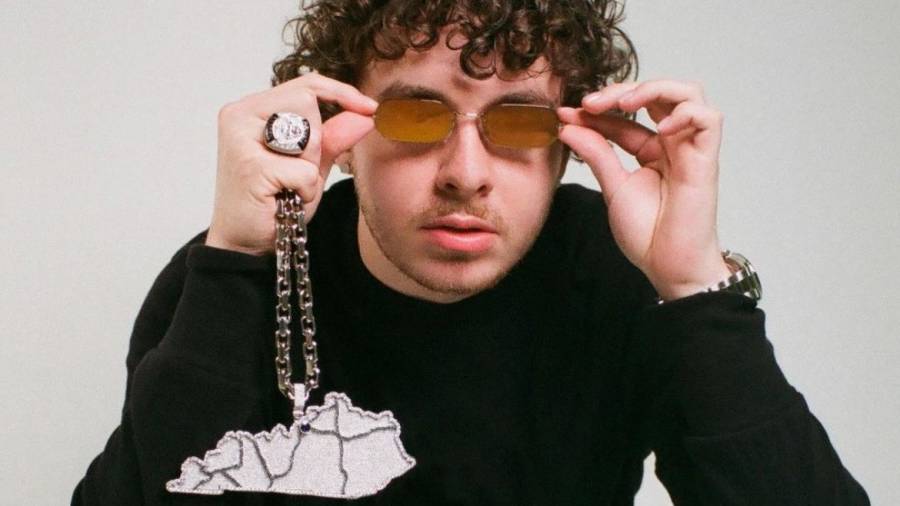 NPR’s Tiny Desk series has become somewhat of a rite of passage for artists these days. It’s become the modern-day MTV’s Unplugged, and rappers like Tyler, the Creator, the late Mac Miller and Run The Jewels have given fans memorable performances.

On Wednesday (March 3), Louisville rapper Jack Harlow was the latest rapper to hit the NPR Tiny Desk stage with an acoustic-tinged setlist of his best songs accompanied by a live band.

The 18-minute concert has Harlow blazing through hits off his debut album, That’s What They All Say. He opens the intimate living room setting with a moving performance of “Rendezvous” before going through “21C/Delta,” “Funny Seeing You Here,” “Same Guy,” “Creme/ONCE MAY COMES” and the Billboard Hot 100 smash “WHATS POPPIN.”

The acoustic band is a fitting touch for Harlow’s sound, which he showcased fully on his debut album. Critics felt Harlow could only make party anthems and songs for his female fans, which fueled him to incorporate a more organic sound on That’s What They All Say. During his conversation with HipHopDX, Harlow explained where the inspiration to use more live instruments came from.

“I think another mission I had was to bring some of that musicality out,” Harlow told HipHopDX. “I wanted it to feel like music. I didn’t want it to feel too digital and microwaveable. A lot of this stuff that’s going on inside of Fruity Loop’s programs right now can get really monotonous, and it’s like one texture almost like it’s 2D.”

Harlow continued, “For me, adding real instruments, adding that musicality and that touch, one, I feel like it’s going to make it age well, but two, it just gives it a soul. It gives us some humanity.”