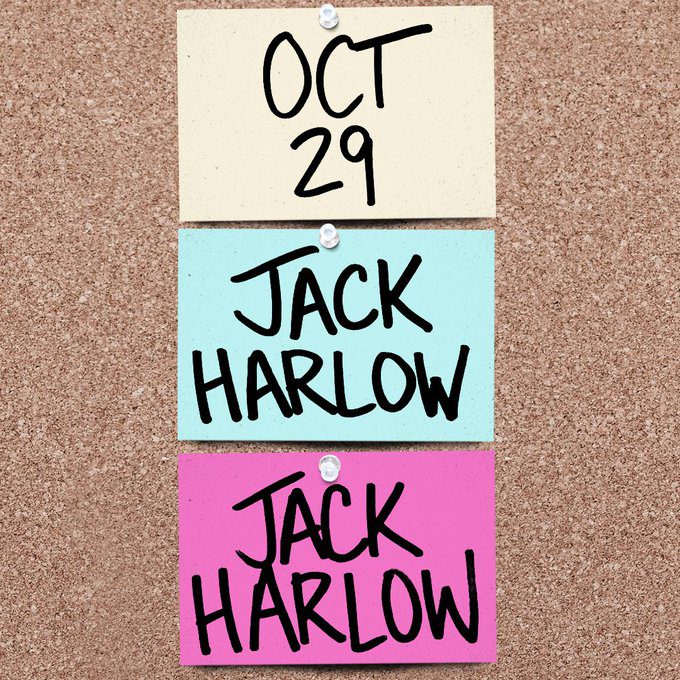 Days after Megan Thee Stallion took over Saturday Night Live, another young Hip-Hop star is up next. The NBC staple has named Jack Harlow as the host and performer for the Oct. 29 episode.

This will be Harlow’s first time hosting on SNL and the second time as a musical guest.

Ahead of the month-closing performance, Harlow has released a video for “Like A Blade of Grass” from his Come Home the Kids Miss You album.