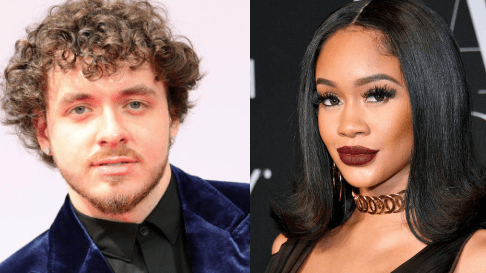 The special, which is set for December 31st in Miami, Florida, will mark the end of Carson Daly’s reign as NBC’s New Year’s Eve host after 16 years. The live stream event is being co-produced by Peacock and SNL’s very own writer and producer Lorne Michaels.

Jen Neal, the VP of Live Events, Specials and E! News with NBCUniversal released a statement to to Variety.

“In what is sure to be an exciting and fun evening, we are looking forward to partnering with Lorne Michaels and ringing in 2022 with a night of incredible entertainment, led by Miley and Pete.”