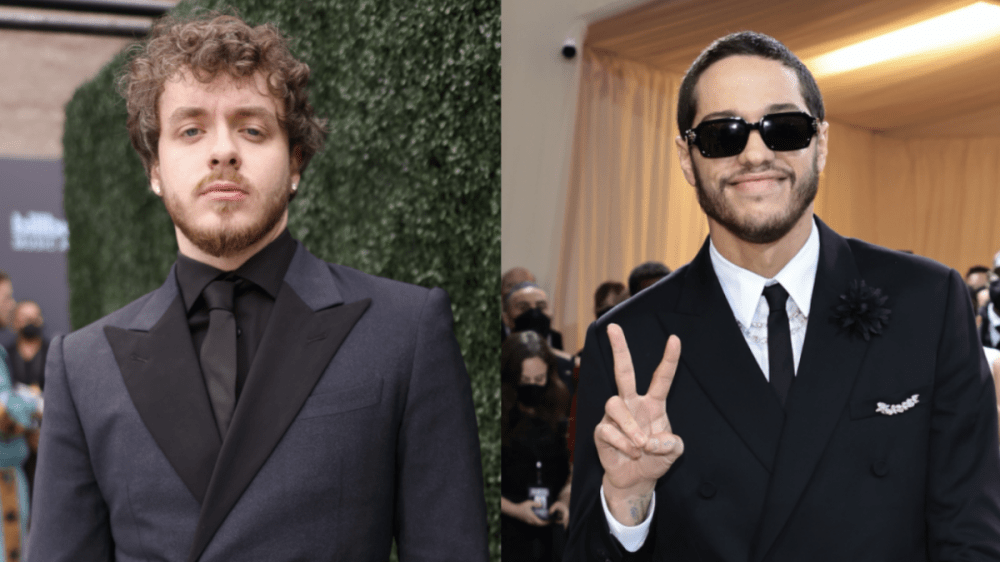 Jack Harlow and Pete Davidson share a special bond. Although, it wasn’t until a couple of years ago when the two officially connected on FaceTime through a mutual lady friend. Davidson was named to Time‘s 100 most influential people of 2022 list earlier this week and the Louisville native handled the honors of penning his tribute.

When Harlow performed as the musical guest for the first time on Saturday Night Live in March 2021, it was Davidson who pushed to have him on the show.

“Pete successfully pushed to get me on SNL, which was a genuine dream come true for me and my family,” he wrote. “I grew up watching the show with them and got to bring them on set. My mom was in tears.”

The “First Class” rapper met up with Pete the night before his performance and complimented his authenticity as well as his commitment to being himself.

“We don’t have another one of him,” Harlow added. “He’s daring, thoughtful, and simply hilarious. And he’s only 28. An icon with so much more left to accomplish.”

The pair of 20-something heartthrobs know a thing or two about making headlines with superstar women. While he’s enjoyed a successful comedy career, Davidson is currently best known for dating Kim Kardashian following her divorce from Kanye West.

After taking a hiatus from SNL to film a horror movie, Davidson confirmed over the weekend that his run would soon be coming to an end and he’d be leaving the show after eight years.