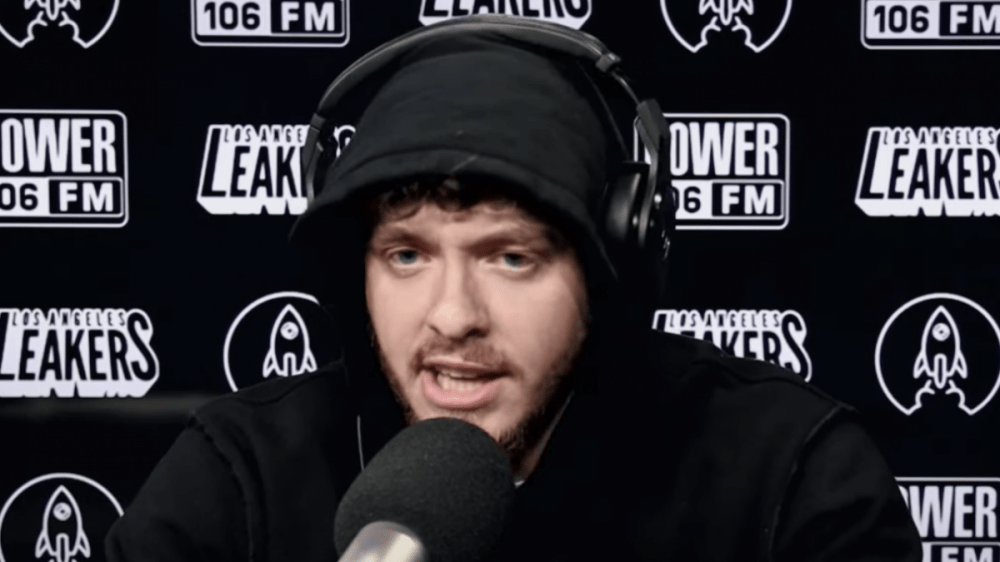 Jack Harlow’s promo tour in support of his Come Home The Kids Miss You album continued on Tuesday (May 17) with his third official visit to his friends over at the L.A. Leakers show. The Louisville native freestyled over what he dubbed to be the “best rap beat of all-time” in Snoop Dogg and Pharrell’s 2004 classic “Drop It Like It’s Hot.”

Being the calculated superstar he is, Missionary Jack sped through his rhymes in about a minute to make sure the clip could fit on social media platforms with ease. He touched on topics such as acceptance in rap, putting his friends on, women and more.

“I keep on showing up and y’all boys are just absent again/Dropped a new joint, she got a new set of captions/Y’all don’t got passion, you just be wearing the fashion that’s in/I used to beg for acceptance, don’t plan on asking again,” he raps.

Based on the YouTube comment section, most fans weren’t feeling Jack’s latest slew of bars on the show.

“As a fan, definitely his weakest free style but at least we got a free style unlike others lmao,” one person wrote while another added, “Huge jack fan but this was MID. you can feel the lack of hunger from all the success.”

With more love, comes the hate as well. Harlow’s sophomore album debuted at No. 3 on the Billboard 200 with 113,000 total album-equivalent units sold in the first week, marking his highest-charting project to date.