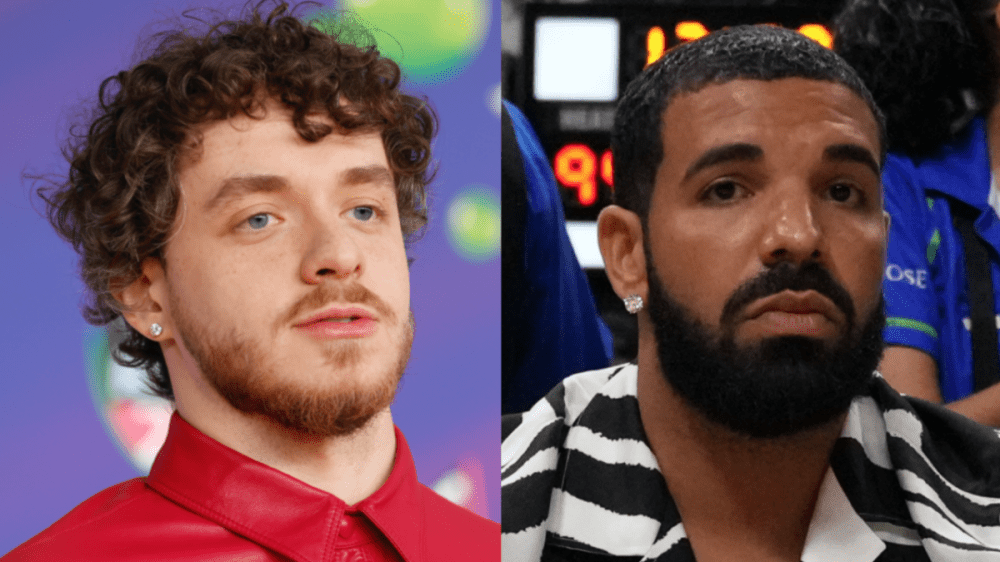 Louisville, KY – Jack Harlow idolized Drake growing up and now since he’s become a rap force in his own right, the two have grown to become good friends over the course of the last couple of years.

After linking up on “Churchill Downs” off Harlow’s Come Home The Kids Miss You sophomore album, Drizzy and Jack fittingly hung out earlier in May at the Kentucky Derby.

The 24-year-old joined the 85 South Comedy Show this week and admitted he tailed all of the 6 God’s bets at the Derby, which turned out to be an awful idea as Harlow nearly blew a hole in his wallet.

Drake is no novice in the betting realm as someone who has no issues throwing huge sums of money down on a single bet, whether that’s in the sports world or casino games like roulette. He’s even formed a partnership with cryptocurrency casino Stake.

As for Missionary Jack, the Kentucky Derby wasn’t a total bust. Footage emerged of Drake and Jack at the Louisville horse racing staple that looked as if they actually shot part of the visual to their “Churchill Downs” collaboration, which should arrive at some point in the near future.

Jack even admitted that Drake was one of the people that helped teach him how to rap when he was growing up.

“Drake is one of the people who literally taught me how to rap; him, Wayne, and Kanye,” he continued. “Now, to be cool with him is the biggest gift. It’s better than $10 million. There’s no price tag on meeting somebody who taught you how to do it, and them saying, ‘Yo, you’re dope.’”

Harlow’s Come Home The Kids Miss You album debuted at No. 3 on the Billboard 200 with 113,000 total album-equivalent units sold first week.

Watch the interview below with Drake talk starting after the 34-minute mark.