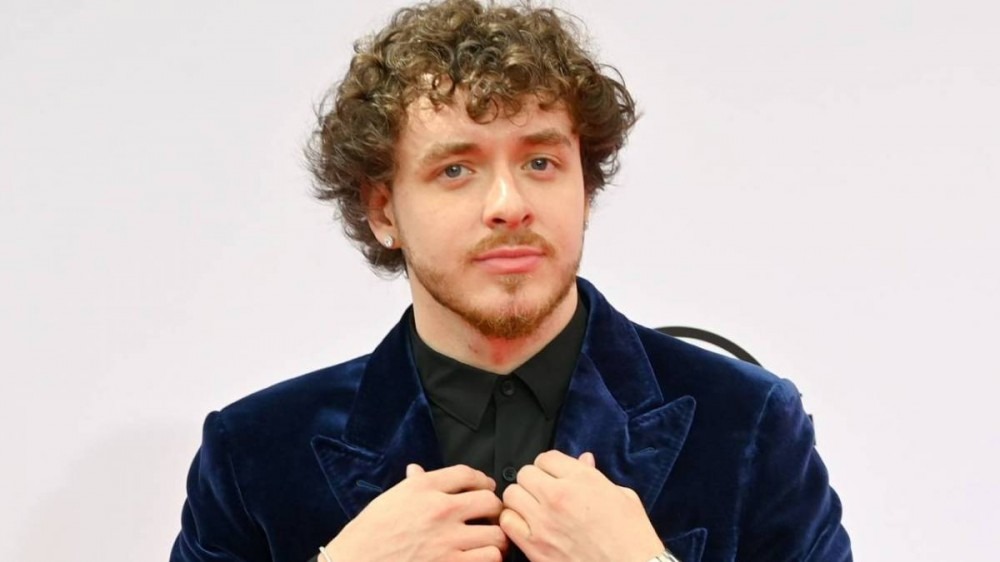 Looking to take his career to the next level, Jack Harlow made the decision to cut out one of the biggest vices: alcohol. The Louisville native took to Instagram on Sunday (August 15) to inform fans of his 2021 sobriety and teased them to gear up for what’s to come.

“Haven’t had a single sip of alcohol in 2021,” the “WHATS POPPIN” rapper said. “Going the rest of the year without it. Maybe I’ll never take another sip, who knows? My favorite vice was definitely drinking (I don’t like to smoke) but if I learned anything this year it’s that I don’t need it.

“I don’t usually say a lot in my captions because it feels like anything worth telling y’all I should just put in my songs…but today felt like a good time for a life update.”

He continued, “I’m really grateful for how far we’ve come and I want you to know I appreciate all of you. But I’m hungrier right now than I’ve ever been. I’m prepared to become a well-oiled machine to take this shit to the next level. See you soon.”

Since 2020, Harlow has significantly elevated his artistry by earning a pair of Billboard Hot 100 Top 10 hits with “WHATS POPPIN,” which was nominated for a Grammy Award, and assisting Lil Nas X’s “Industry Baby.” His Thats What They All Say project debuted at No. 5 on the Billboard 200.

Jack Harlow is slated to hit the road for his Crème De La Crème Tour in September. The trek kicks off on September 8 in Orlando and wraps up just shy of Thanksgiving.