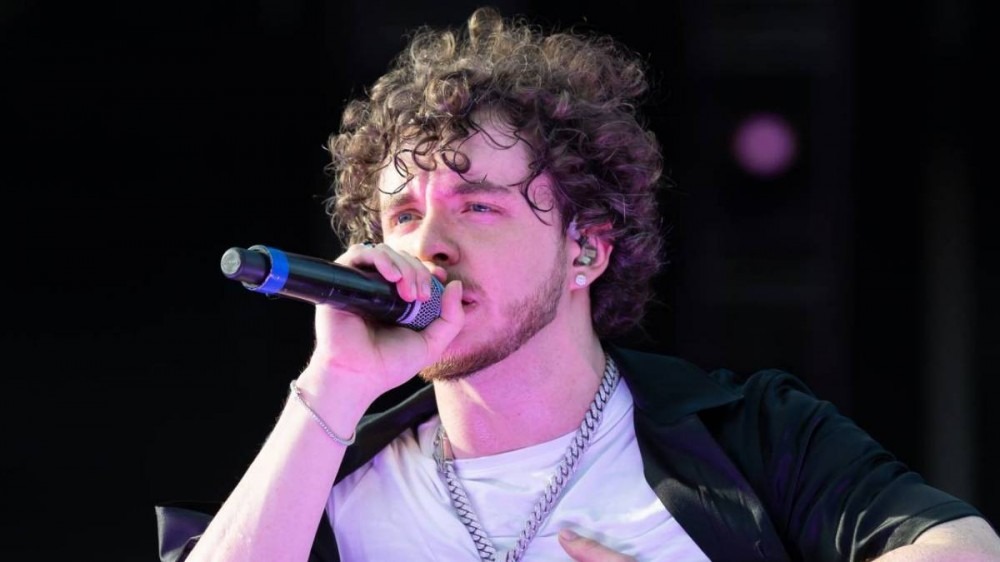 Jack Harlow is one of the most popular rappers in the game today, as shown by his “Industry Baby” collaboration with Lil Nas X currently sitting atop the Billboard Hot 100. However, Harlow’s ascent to the top hasn’t been without criticism from people taking him at face value.

During a recent interview with British GQ, the Louisville, Kentucky native addressed his status as a white rapper, revealing he actively avoids rapping about his skin color in order to avoid being seen as a “novelty” rapper like so many caucasian MCs before him.

“I think what has worked for me is that my music has never been about the fact that I am white,” he said. “I don’t try to lean into the, ‘Hey, I’m the white boy.’ I try not to make it a novelty. I rap from the heart, rather than trying to do a white version of the art form.”

Earlier this year, Jack Harlow spoke to HipHopDX about being a white rapper and how it feels to be the leader of Private Garden, a collective of his childhood friends who are mostly Black.

He continued, “Everyone sees that I have a collective of guys that are mostly black, and now they’re in my videos, and they support me and stand next to me and we’re family. We’ve contributed to this together, but it’s never been something I’ve discussed. It’s almost been something that I let other people comment but I never talked about.”

Elsewhere in his conversation with British GQ, the 23-year-old rapper defended Kanye West’s Donda antics, comparing him to historic composers Mozart and Beethoven. Harlow’s choices are right in line with Kanye’s, who has compared himself to iconic figures such as Apple CEO Steve Jobs, Walt Disney, William Shakespeare, Andy Warhol and Pablo Picasso.