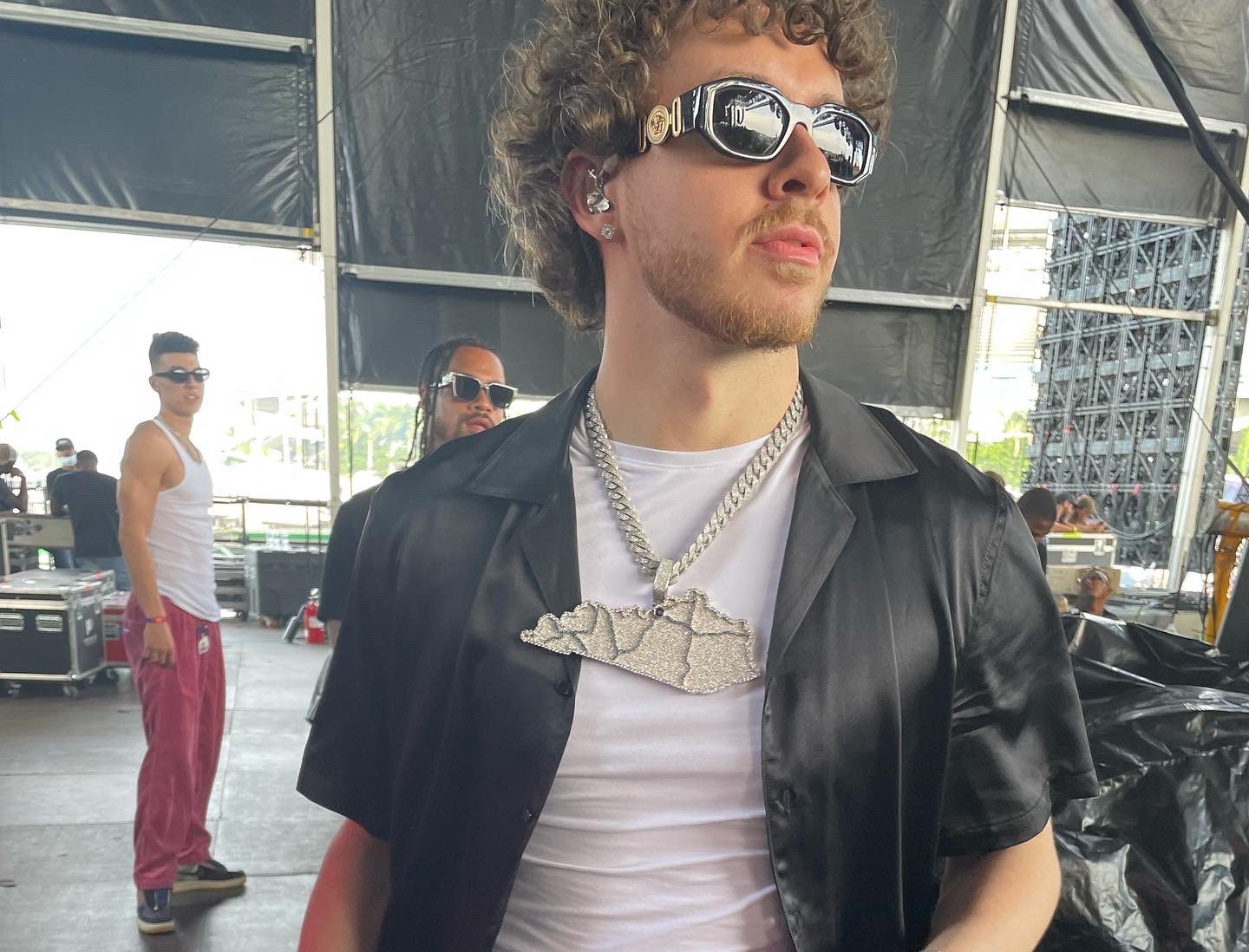 Jack Harlow recently became a mainstream artist but has been working consistently for over a decade. His success has been moving at a rapid pace. The Kentucky rapper has collaborations with Lil Nas X, Lil Wayne, and Tory Lanez to name a few.

A recent interview with British GQ, shows the rapper addressing his status as a white rapper, revealing he avoids mentioning his skin color in his raps to avoid being seen as a “novelty” rapper like many caucasian MCs before him.

“It’s interesting because it seems like there’s more of a counterculture mix going on here. In Britain, I see a lot more interracial dating,” he said. “I see a lot more white kids hanging with black kids. It seems a lot more common over here.

“I think what has worked for me is that my music has never been about the fact that I am white,” he said. “I don’t try to lean into the, ‘Hey, I’m the white boy.’ I try not to make it a novelty. I rap from the heart, rather than trying to do a white version of the art form.”

According to Hip-Hop DX in an interview with Jack Harlow earlier this year the rapper spoke about how it feels to be the leader of Private Garden, a collective of his childhood friends who are mostly Black.

“Everyone sees that I have a collective of guys that are mostly black, and now they’re in my videos, and they support me and stand next to me and we’re family. We’ve contributed to this together, but it’s never been something I’ve discussed. It’s almost been something that I let other people comment but I never talked about.”

“I rap from the heart, rather than trying to do a white version of the art form.”

In 2021, Harlow earned his first number-one single as a featured artist for Lil Nas X’s hit song “Industry Baby.” Prior to that, his song “What’s Poppin” peaked at number two on billboard charts. Jack Harlow wants his music to do the talking and not his race.