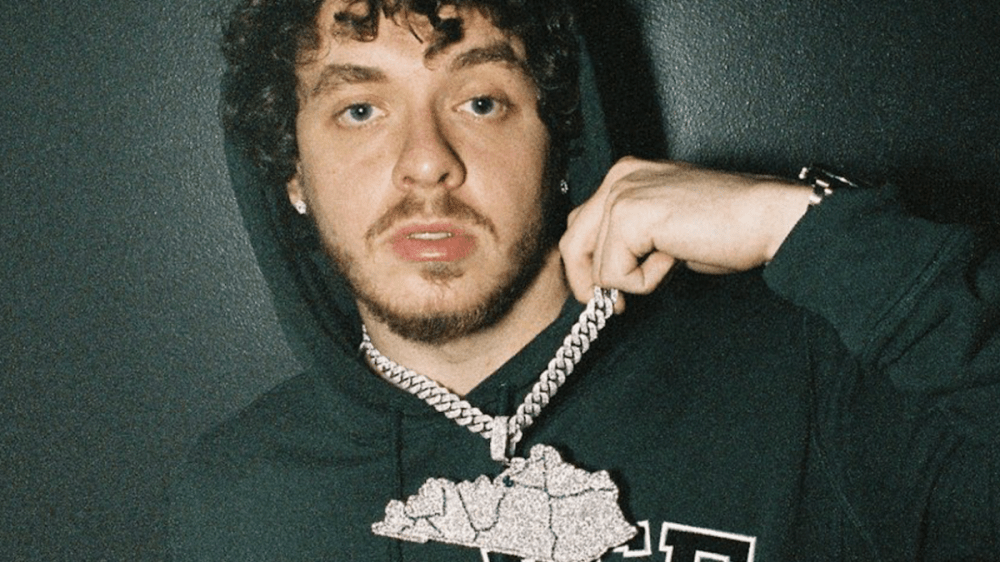 Jack Harlow is on top of the world following the release of his debut studio album, That’s What They All Say, in December 2020. He’s been seen all over red carpets and even snagged a new movie deal a few weeks ago. Jack has his sights set on his sophomore project to keep this amazing run going.

In his latest interview with Rolling Stone, Jack Harlow revealed his new album will be titled Come Home the Kids Miss You and will arrive on May 6. He didn’t reveal too much about the album besides the first single being “Nail Tech” and the production sounding “the most distinctive to date.”

Harlow also mentioned “Nail Tech” isn’t the best track on the album saying, “It’s probably my least favorite song on the album. But I know the effect it’s gonna have on people. I’m spitting, and there’s energy behind the beat.. I have different tastes. I can’t believe people love to listen to ‘Tyler Herro’ on repeat and ‘What’s Poppin’ on repeat.”

With the new album, the “What’s Poppin” rapper wants to solidify himself as the face of his generation in the same way Eminem did in the past. According to Harlow, not enough people in his generation claim they’re up next, and something has to change that.

He added, “You got to come out swinging sometimes. . . . My new shit is much more serious. Right now, my message is letting muthafuckers know I love hip-hop, and I’m one of the best in my generation. You can’t do that with nonchalant, like, ‘Eeey, I got the bitches,’ in clever ways over and over again. I got to dig deeper this time.”