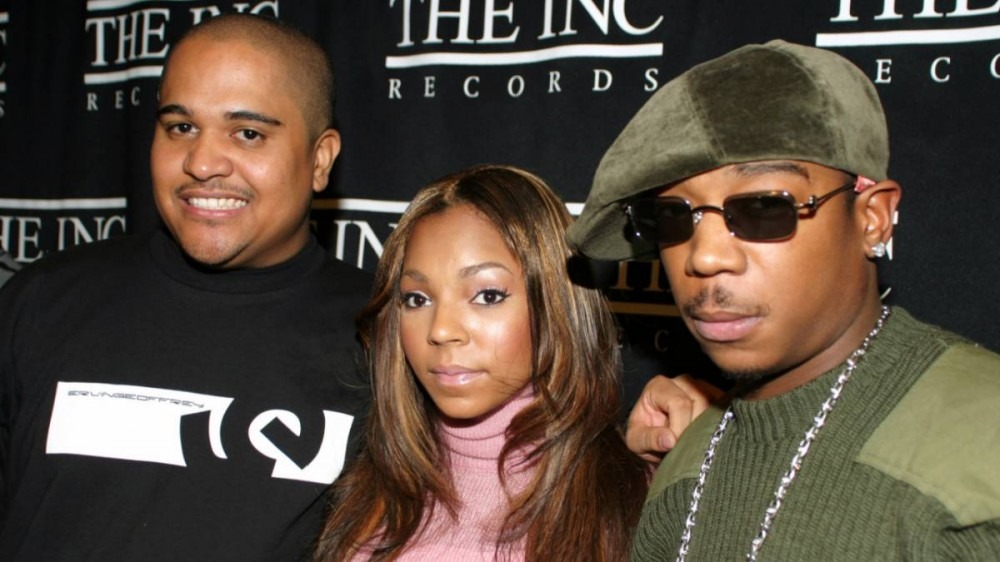 Ja Rule has made clear he doesn’t agree with Irv Gotti’s comments about Ashanti on Drink Champs following criticism over his own behavior during the interview — or lack thereof.

During the Murder Inc. duo’s recent sit-down with N.O.R.E. and DJ EFN, Gotti dredged up his alleged fling with Ashanti, claiming her 2002 hit “Happy” was made after they had sex.

Fat Joe later slammed Irv Gotti for “disrespecting” Ashanti, while also calling out Ja Rule for not sticking up for his friend and former label mate, with whom he formed a successful partnership on hits like “Mesmerize,” “Always On Time” and “Wonderful.”

On Thursday (August 11), Ja Rule addressed the controversy in an Instagram post, saying he does “not condone” Gotti’s remarks about Ashanti and wishes to be left out of the drama, given his long-standing relationship with both parties.

“Brotherly love… The last few days have been very turbulent for me but it’s time to land the plane,” he wrote alongside recent photos of him and Ashanti performing together. “I love my sis I love my bro but I DO NOT condone or agree with the behavior nor the way Gotti handled things on drink champs.

“I hope y’all understand how uncomfortable this is for me being in the middle of something I wish to not be… going forward all I ask is to be left out of this please and thank you!!! Sincerely Switzerland Bennett… #ICONN #Vibes.”

“[cap emoji] STOP saying I didn’t defend sis and all women when I clearly told Gotti stop calling Ashanti/women the B word same way I told Joe at Verzuz watch the interview before you talk shit,” he wrote in a comment. “NOW LEAVE ME TF OUT THESE GROWN FOLK BUSINESSES…”

Ashanti has yet to directly address Irv Gotti’s comments herself, although she did send out “positive vibes and energy” in an emoji-filled tweet just days after the Drink Champs interview.

The “Foolish” songstress also reunited with her ex-boyfriend, Nelly, to perform their “Body on Me” collaboration at a show in Oakland last week. The pair dated for roughly a decade between 2003 and 2013.

Gotti revealed on Drink Champs he first learned about Ashanti and Nelly’s relationship while watching an NBA game on TV at home.

“At the time, when it happens, any man, it hurts [when] the chick you fucking are in love with is with this n-gga,” he said. “You wanna hear how I found out? This was God wanting me to find out.

“I was at home. NBA package, I like watching sports. ‘Oh my God, what’s this commotion going on in the stadium?’ ‘We just found out what the commotion is: Nelly has walked in with Ashanti.’”