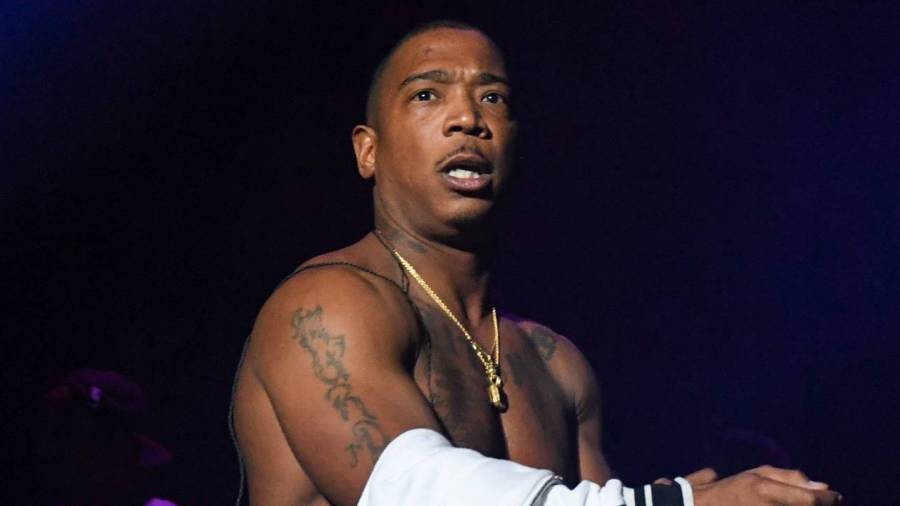 Potential investors woke up on Thursday (January 28) to some bad news. Apps such as Robinhood and TD Ameritrade suddenly wouldn’t let them trade certain stocks that have created a buzz within the Wall Street Bets Reddit community. Ja Rule joined the fray to shred Robinhood, advising buyers to hold their position and not give in to the hedge funds.

“Yo this is a fucking CRIME what @RobinhoodApp is doing DO NOT SELL!!! HOLD THE LINE… WTF,” Ja wrote seemingly playing right into Dave Chappelle’s “Where is Ja?” skit. “They hedge fund guy shorted these stocks now we can’t buy them ppl start selling out of fear… we lose money they make money on the short… THIS IS A FUCKING CRIME!”

Yo this is a fucking CRIME what @RobinhoodApp is doing DO NOT SELL!!! HOLD THE LINE… WTF 🤬

They hedge fund guy shorted these stocks now we can’t buy them ppl start selling out of fear… we lose money they make money on the short… THIS IS A FUCKING CRIME!!!

For those who don’t know exactly what’s going on, a group of people on the Wall Street Bets Reddit page banded together to purchase GameStop stock and buy up the price in what’s known as a short squeeze, which hurts hedge funds and capital firms shorting the stock, who basically bet against a certain business since they believe it’s in decline.

GameStop’s stock price hovered around $20 per share and exploded on Wednesday (January 27) to reach a peak of $347 per share, which spilled into the mainstream and saw thousands of others wanting to get involved come Thursday. Many tried to purchase GameStop and other “Reddit”-selected stocks such as AMC and BlackBerry but were denied by apps such as Robin Hood who cited “market volatility.”

In light of current market volatility, we are restricting transactions for certain securities to position closing only, including $AMC and $GME. Read more here.https://t.co/CdJMjGAeFH

Naturally, once people heard Ja calling out Robinhood and the stock market for being frauds, they fired back with quips about his involvement in the failed 2017 Fyre Festival. Legally, the Murder Inc. vet was cleared of any wrongdoing in the $100 million lawsuit against the founders of Fyre Festival in 2019 because plaintiffs were unable to prove his social media promotion led directly to ticket sales for the fraudulent music event in the Bahamas.

Check out some more reactions to Ja Rule weighing in below.

“I was just wondering what Ja Rule thinks in a time like this!”

If you're taking serious stock advice from Ja Rule, I have a one-way ticket to Fyre Fest I'd like to interest you in

"remember that bizarre cultural moment when a bunch of richies got egg on their face and we all pointed and laughed at them and ja rule was involved somehow? no not fyre fest the other one." https://t.co/WuSUnAivZf

I just need Ja Rule to make sense of this all for me. https://t.co/09OGaJ2m5T

We got Ja Rule on the phone. Let's see what Ja's thoughts are