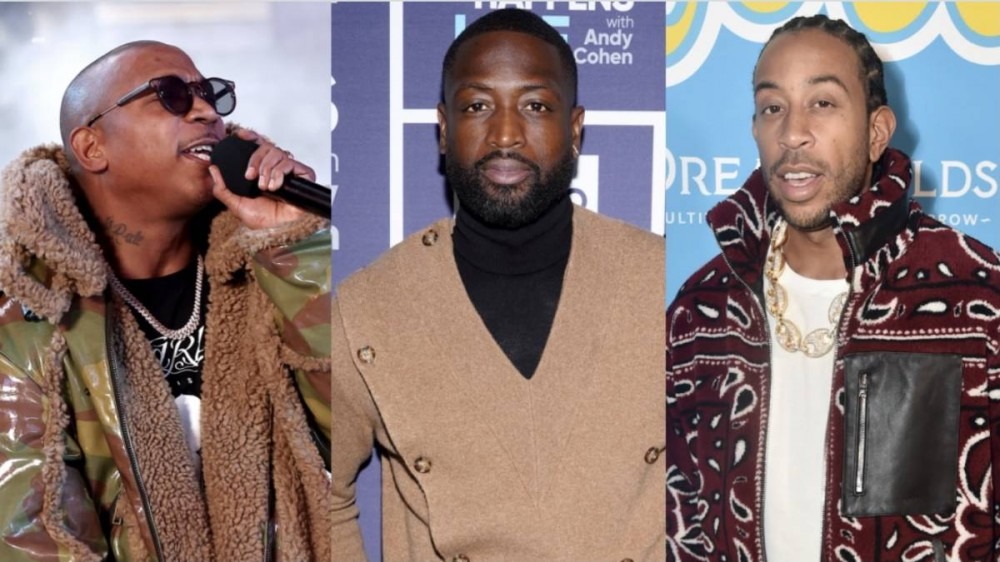 Hollywood, CA – Ja Rule and Ludacris provided fans with a plethora of hits throughout their respective careers, especially in the early-mid 2000s. Many of their songs from that time still get heavy airplay, and one of the places guaranteed to feature a classic Ja Rule or Ludacris record is at birthday parties.

On Monday (January 17), former professional basketball star Dwyane Wade celebrated his 40th birthday with a party at Casita Hollywood in Los Angeles attended by family and friends. Clips of the event made their way onto social media as fans saw D-Wade turning up with his guests to live performances by none other than Ja Rule and Ludacris.

In one clip, Ja grabs the microphone to salute Dwyane Wade and reference his passion for playing against his hometown New York Knicks at Madison Square Garden before launching into his 2004 hit single “New York” (sans Fat Joe and Jadakiss).

The Chicago-born Wade couldn’t help himself from dancing and feeling like a New Yorker by singing along to the song. In another video, Ludacris performed his Kanye West-produced “Stand Up” hit — from 2003’s Chicken-n-Beer — as D-Wade continues to vibe to his birthday party playlist.

(Swipe across to the fourth slide to watch Ludacris’ performance.)

Rappers from the early 2000s performing at birthday parties is nothing new. Fat Joe had N.O.R.E. perform his 1998 smash single “Superthug” at Joey Crack’s 51st birthday in August.

Although N.O.R.E. hesitated with a champagne glass and blunt in his hand, he immediately launched into the Neptunes-produced song once he saw party guests wouldn’t let him leave without performing.