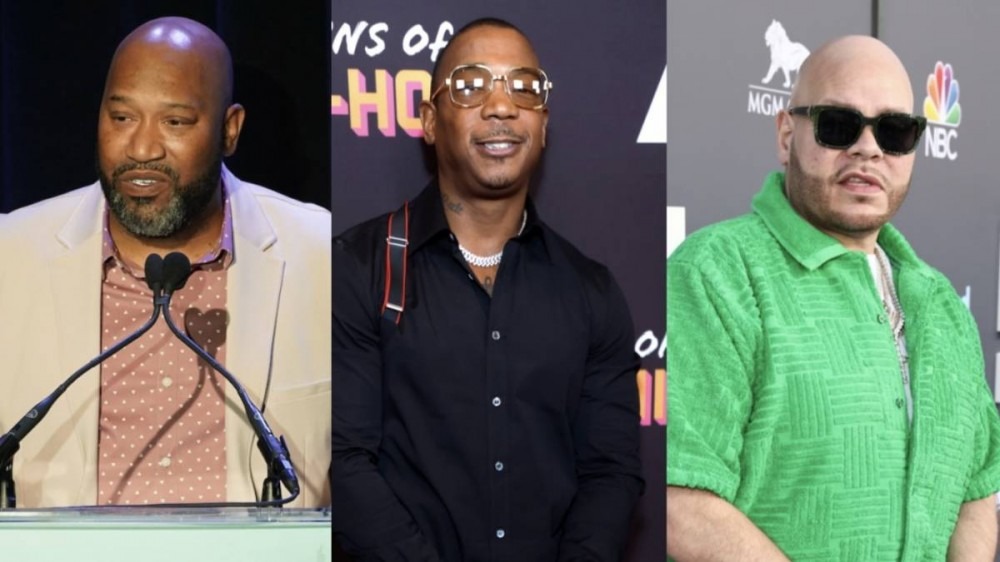 One of the most iconic pictures taken in Harlem, New York, was recreated once again. On Tuesday (June 21), Ja Rule, Fat Joe and Bun B took to the legendary NYC neighborhood with several creatives for a special event called A Great Day In Web3.

The event was in honor of the 1958 photograph titled A Great Day In Harlem taken by Art Kane of 57 jazz legends meeting on a stoop on 126th street between Fifth and Madison. In 1998, 177 Hip Hop pioneers and Gordon Parks recreated the same photo in the same location calling it A Great Day In Hip Hop, and now creatives from the growing Web3 wave that many are investing in are paying tribute to the moment.

Ja Rule shared the clips from the event on his Instagram page, showing several creatives joining up and marching the streets of Harlem to bring awareness to Black art. At some point, the group arrived at the legendary stoop and posed on the steps with their fists high in the air. The Murder Inc. rapper created the event to celebrate the people contributing to Web3.

“Black is beautiful… great day in Harlem for web 3 creatives,” Ja Rule wrote. “Much love to my brothers Bun and Crack for coming through thanks for your support of such an amazing artist Nick Davis and such an amazing cause supporting HBCUs… Thank you Manouschka for putting this amazing moment together… #ThePaintedHouse #HouseofFirst #BlackisBeautiful #ICONN #Vibes.”

Web3 is a new iteration of the internet that’s based on blockchain technology, and it’s becoming a hot commodity in Hip Hop. One of the people who just jumped into the metaverse is Pharrell Williams who was just named Chief Brand Officer of web3 NFT, media, and entertainment brand Doodles.

The news was revealed at a special NFT event in New York on Tuesday (June 21), and Pharrell will be assisting the company in elevating its approach to music, artwork, consumer products, animation, and events.