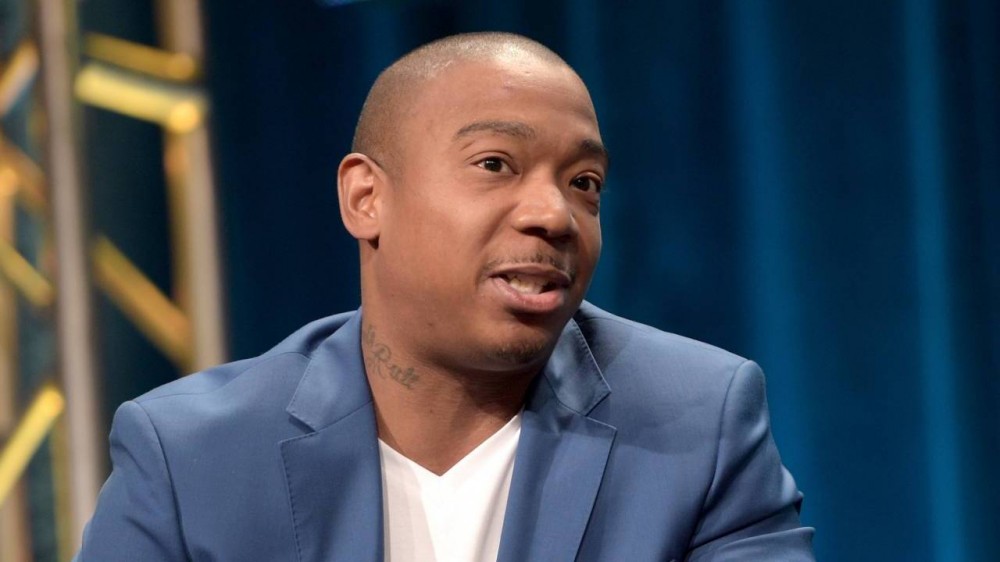 A photo of the doomed Fyre Festival’s infamous cheese sandwich delicacy will be immortalized as a non-fungible token (NFT). Beginning on Tuesday (April 6), photographer Trevor DeHaas’ viral tweet will be available as an NFT on Ja Rule’s Flipkick platform. The auction on the item will end on April 24 at 8 p.m. EDT.

DeHaas, who took the photo in 2017, described the barren meal at the time as “literally bread, cheese, and a salad with dressing.” Coupled with the styrofoam box it came in, the struggling sandwich looked about pathetic as possible.

The dinner that @fyrefestival promised us was catered by Steven Starr is literally bread, cheese, and salad with dressing. #fyrefestival pic.twitter.com/I8d0UlSNbd

Up to that point, people who’d bought tickets to the Fyre Festival expected gourmet meals and stellar accommodations in geodesic domes but instead, they were greeted with a disaster.

Founded by Fyre Media, Inc. CEO Billy McFarland and Ja Rule, the Fyre Festival was expected to take place over two weekends in April and May 2017 on the Bahamian island of Great Exuma. Musical guests included Blink-182, Kaytranada, Lil Yachty and Major Lazer in what organizers described as “a cultural moment created from a blend of music, art and food.”

But on the first morning of the festival, heavy rain fell on Great Exuma, saturating the open tents and mattresses piled out in the open air for the guests expected to arrive later that afternoon. As festival attendees began to show up, it became quickly apparent they’d been duped into thinking they’d have some kind of luxurious experience.

As one attendee tweeted, “So Fyre Fest is a complete disaster. Mass chaos. No organization. No one knows where to go. There are no villas, just a disaster tent city.” Making matters worse, flights from Miami to Exuma were halted due to the Bahamian island being over capacity.

Once word got out, not only was Ja Rule relentlessly ridiculed but McFarland and the Murder Inc. vet faced multiple lawsuits. In 2019, they were both subjected to a $100 million lawsuit in the state of California, but Ja Rule was ultimately able to skate scott-free in July 2019. McFarland, on the other hand, wound up with a six-year prison sentence on wire fraud charges. He was also ordered to forfeit $26 million.

Over the last four years, Ja Rule has taken all the jokes in stride — but that doesn’t mean he wants to be reminded of it. Last month, TMZ reported Ja Rule sold a Fyre Festival painting he commissioned for his New Jersey home to an anonymous buyer for $122,000 in NFTs.

“When I first had it made, I was energized, I had embarked on a new business, but then it became a symbol of what could have been,” he said. “For me, it’s done and over with.”