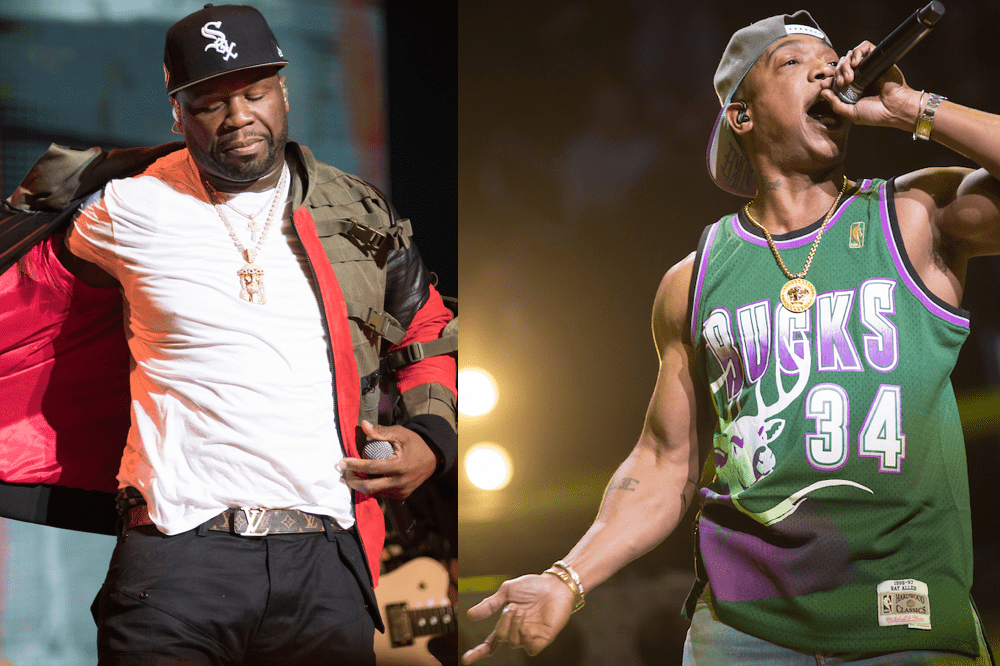 Barker is set to join Machine Gun Kelly for the world premiere performance of his new single “papercuts.”

The 2021 VMAs will be hosted by Doja Cat, the show has announced new performers in Jack Harlow, The Kid LAROI, Ozuna, and Tainy.

Making his main stage debut, Jack Harlow will join forces with Lil Nas X on the iconic “VMAs” stage for their first-ever LIVE performance together of mega-hit “INDUSTRY BABY.” he Kid LAROI continues to take the music world by storm, setting his “VMAs” debut alongside Justin Bieber for a must-see performance of their chart-topping hit “Stay.” The first-time nominee will also look to take home his first Moonperson, as he’s nominated for “Best New Artist” and “PUSH Performance Of The Year.”

Previously, it was announced Justin Bieber would return to the VMAs stage. Bieber is the most nominated artist at this year’s ceremony. He is nominated with seven nods, including two of the night’s biggest awards, “Video of the Year” and “Artist of the Year.” Bieber returns to the “VMAs” for the first time in six years after delivering a moving performance of “What Do You Mean?” In 2015.

Two weeks ago, Doja Cat was announced as the host of the MTV VMAs. In addition to performing and hosting, Doja Cat is nominated five times, including two of the night’s highest honors, “Video of the Year” and “Artist of the Year.” The VMAs will also feature the solo debut of Chloe and additional performances from Camila Cabello, Lil Nas X, LORDE, Machine Gun Kelly, Olivia Rodrigo, Chlöe, Shawn Mendes, and Twenty One Pilots.