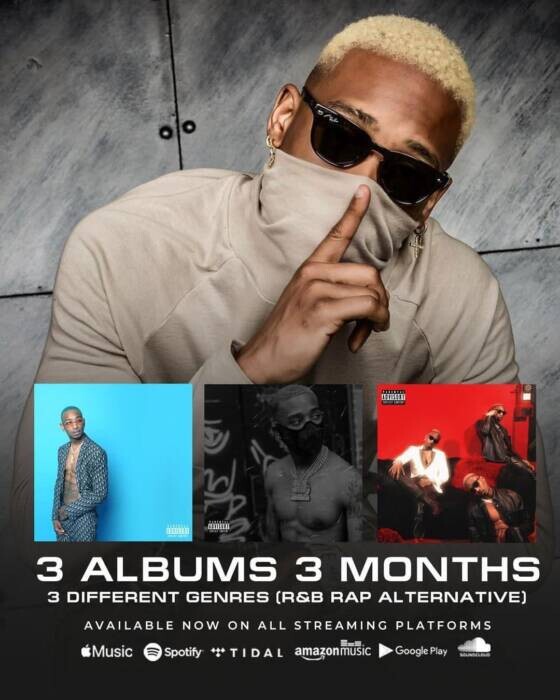 J Young MDK will release a Latin album in the spring of 2021. As yet untitled, this album will blend Afro-Latino stylings with reggaeton, R&B, and Hip-Hip to bring J Young MDK’s music to a whole new audience. He debuted his new cross-over Latin sound to a massive audience during a March 2021 performance at the Atlanta Coliseum in Duluth, Georgia. He played two Latin tracks at this event including “Lo Hicimos” along with artist Ray G Original.