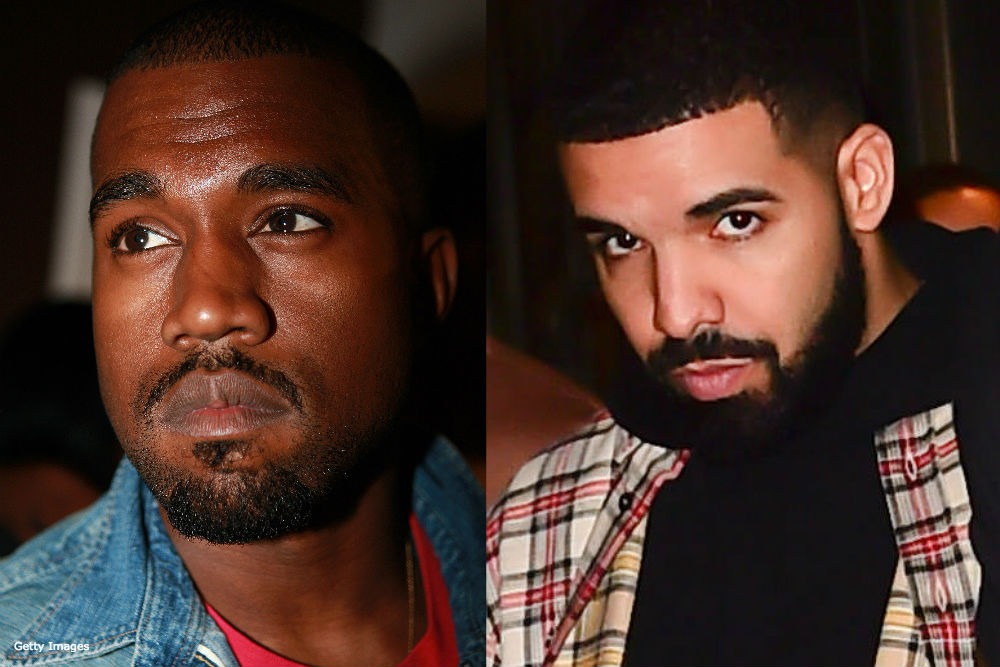 Despite their apparent beef, Drake and Kanye apparently have a plan to free Larry Hoover, according to legendary music mogul J. Prince. The Gangster Disciples co-founder has been serving six life sentences in prison since 1973 over controversial charges including murder, conspiracy, extortion, money laundering, and more.

In an Instagram post on Saturday, October 2, J. Prince thanked the two artists for their efforts in trying to free Hoover. In the picture, Prince is with Kanye, Larry Hoover Jr, and Larry Hoover’s wife, Winndye Jenkins.

“IF YOU FAIL TO PLAN YOU PLAN TO FAIL,” Prince wrote on Instagram, Saturday. “Good plans in the making to free our brother Larry Hoover with the support of @champagnepapi and @kanyewest #TheArtandScienceOfRespect.”

“To be continued…” he added.

This is not West’s first attempt at trying to get Larry Hoover freed. Back in 2018, West visited Donald Trump in an attempt to get the former president to grant Hoover clemency. “There are infinite amounts of the universe and there’s an alternate universe,” West said during his visit with Trump. “So it’s very important for me to get Hoover out because in an alternate universe, I am him and I have to go and get him free. Because he was doing positive inside Chicago just like I’m moving back to Chicago, and it’s not just about, you know, getting on stage and being an entertainer and having a monolithic voice that’s forced to be a specific part.”