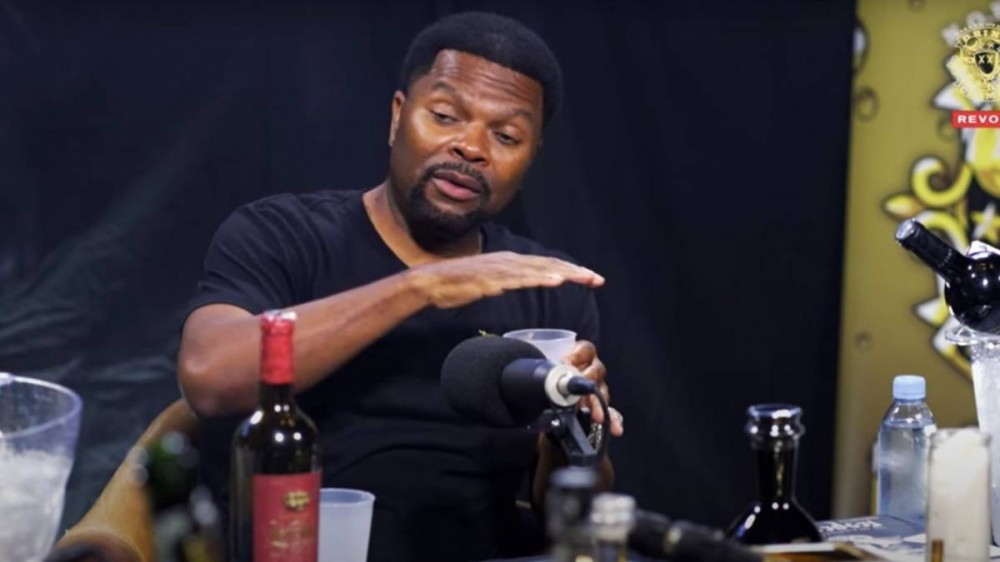 Houston, TX – Rap-A-Lot founder J. Prince took to Instagram on Tuesday (June 1) to reveal his nephew was shot and killed in Houston earlier this week. But the longtime music executive made it crystal clear he wasn’t going to sit and wait for local law enforcement to do their jobs.

In the caption, Prince issued a PSA to the city of Houston and called on the “real” ones to take justice into their own hands.

“Houston We Have A Problem To Solve!” he wrote alongside a photo of himself with his nephew. “There are a few renegade young punks, who went into one of my boys’ garage and shot my unarmed nephew in his heart and killed him.

“These clowns have no principles, with an ‘anybody can get it’ type of attitude. I wish I could go back to the western days and put a ‘WANTED: DEAD OR ALIVE- MILLION DOLLAR REWARD’ on them but that’s illegal, so I won’t do that.”

Prince continued, “To all the real ones in every hood in H-Town, let’s not wait on the police to solve every problem for us. We have legal rights that need to be exercised to protect. I have NO respect for you n-ggas around the world that call yourselves gangstas, killing unarmed, innocent people at nightclubs, homes, schools, malls, restaurants, churches or wherever!

“This is weak shit NOT gangsta! Real n-ggas around the world need to come together to deal with these bad apples. I wish immediate karma to all those who intentionally kill innocent people. Reap what you sow!”

The fatal shooting of J. Prince’s nephew follows the recent string of gun violence plaguing the rap community. Most recently, Kansas City, Missouri-based rapper VNZA was shot at a Lake of the Ozarks bar over Memorial Day Weekend.

The news arrived just hours after Dallas rapper Lil Loaded was reported dead along with Lil Durk producer Turn Me Up Josh.