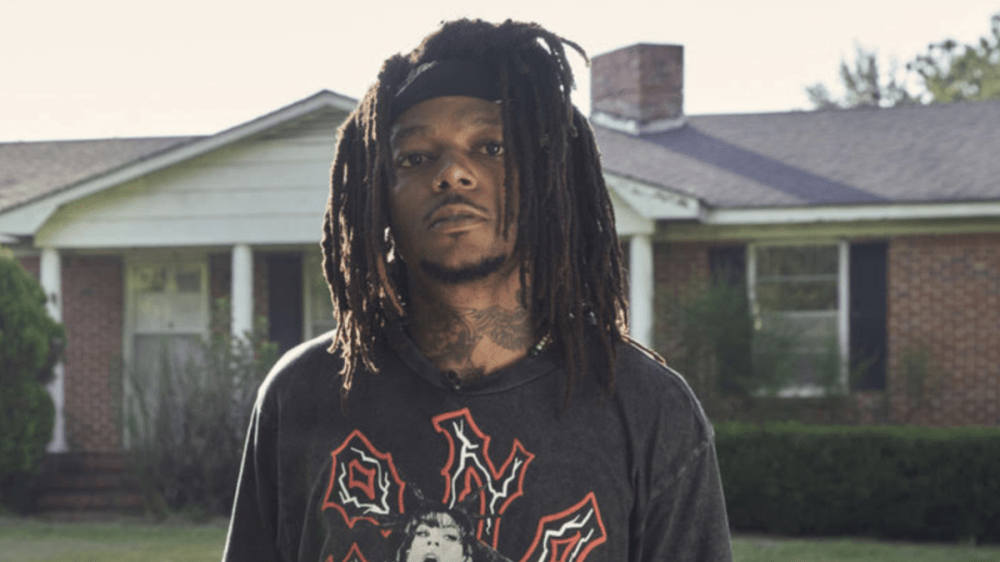 J.I.D has reflected on sampling audio from his grandmother’s funeral on deep cut “Kody Blu 31,” taken from his new album The Forever Story.

Apple Music’s Ebro Darden recently made the trip to rural Georgia to catch up with J.I.D at his grandparents’ property, which he purchased to keep within his family for generations to come.

“The way it starts is actually at my grandma’s funeral,” J.I.D said of “Kody Blu 31”. “I have the actual footage. I’m sitting there crying, holding the phone, recording this, because I know it’s a big moment.

“A couple years before that, we lost my other grandma on my mother’s side. This is my dad’s mother we lost. Recording this, my dad is singing his heart out on this recording.”

He continued: “At the beginning of the song, if you listen to it, the first 15, 20 seconds, you could hear my whole family singing. You could hear my momma say, ‘Thank you, Lord.’

“It’s super powerful, and it’s just literally about keep pushing through. The song is saying, ‘Swing on, swing on.’ It’s a choir-type feel. My family is all over the album.”

J.I.D comes from a very musically-inclined family; his cousin is So So Def singer Johnta Austin.

While he eventually found himself to be gifted at rapping, football was actually his first love and his dream was to play cornerback in the NFL.

“I ain’t always want to be a rapper or artist or nothing like this,” he admitted. “This wasn’t my dream. It was my first love, but you don’t always marry your first love.

“This was just, I’m really fire at this, I’m really gifted at this. It kind of came to me in a time of craziness, turmoil, bad shit was going on and the music kind of saved me from that. Yeah. I always wanted to be a football player.”

The Forever Story is slated to sell about 30,000 total album-equivalent units in the first week and earn a Top 10 debut on the Billboard 200, per HITS Daily Double.

As for what’s next on the music side, J.I.D is eyeing his forthcoming DiCaprio 3 project to be a Gangsta Grillz project crafted alongside mixtape maestro DJ Drama.