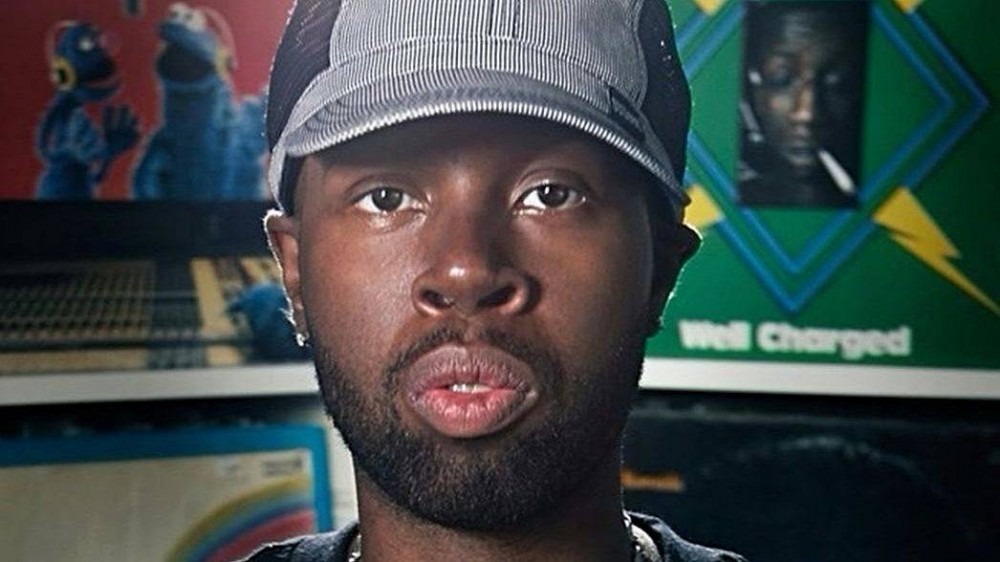 Iconic Hip Hop producer J Dilla passed away in 2006 but 14 years later, his legacy undeniably lives on. Earlier this month, DJay Tiger decided to pay the ultimate tribute to the late, great Jay Dee with a mash-up mixtape titled D.R.E.A.M. (Dilla Rules Everything Around Me), which — as suggested by the title — mashes up famous Dilla beats with Wu-Tang Clan lyrics.

But unlike most artists brought together on mash-up projects, Wu-Tang and Dilla have already blended their styles. Ghostface Killah‘s 2006 album Fishscale featured a pair of Dilla’s beats, while Raekwon‘s 2009 sequel to Only Built 4 Cuban Linx included three. Even the late Ol’ Dirty Bastard was a guest on Slum Village’s 2003 album, Detroit Deli.

In other Dilla news, the legendary beatsmith’s debut solo album, 2001’s Welcome 2 Detroit, is getting a 20th-anniversary box set from BBE Music featuring an expanded edition of the album with 12 discs and bonus tracks pressed to 45s. One of his beats also popped up on Busta Rhymes’ latest album Extinction Level Event 2: The Wrath of God on the song “Strap Yourself Down.”

The Welcome 2 Detroit box set is expected to arrive on February 5. Until then, check out the D.R.E.A.M. tape below.