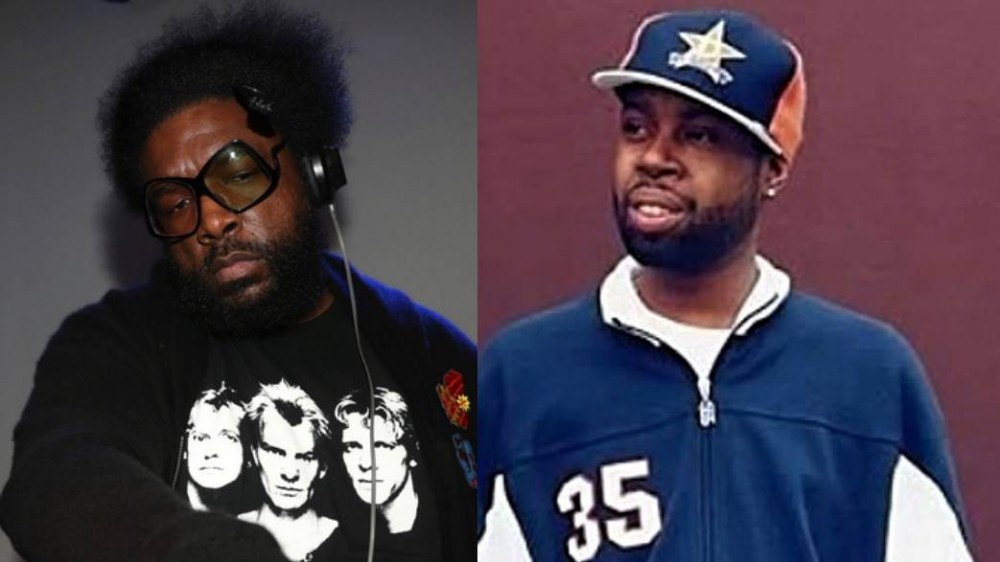 According to The Hollywood Reporter, The Roots drummer and his Two One Five Entertainment company have signed on for the film that will center on “the brief life and pervasive and largely uncredited influence of music producer J Dilla.”

Questlove and Two One Five will once again work with Joseph Patel, who produced the Oscar and Grammy Award-winning Summer Of Soul (…Or When The Revolution Could Not Be Televised), Questlove’s directorial debut. Patel will produce and co-direct with Darby Wheeler with author Dan Charnas, Cinetic Media and Scenario Media as additional partners.

“Explaining musical genius is my mission,” Questlove said in a statement. “To be able to tell the world about the musician that had the most influence on me is a dream come true,” said Questlove in a statement. “Not just on me, but on an entire generation of musicians that everyone knows and loves.

“J Dilla was our teacher. And what he taught us was how to feel rhythm in a way we had never felt before. I’m so honored to be a part of bringing his story to the world through this documentary.”

A statement from the estate and its production arm, Pay Jay Productions Inc., read: “[We are] proud to give our blessing to an amazing project created by discerning and talented filmmakers who knew J Dilla. We trust the judgment of Ahmir, Joseph, Dan and Scenario to elevate Dilla’s life, music, and legacy to their rightful place in the canon of music’s great innovators; and their film is the only documentary project we have endorsed.”

Based on Charnas’ best-seller Dilla Time: The Life and Afterlife of J Dilla, The Hip-Hop Producer Who Reinvented Rhythm, the film will explore Dilla’s impact on modern pop music, most notably through his pioneering and original use of the drum machine. The project is described as “part biography, part musicology, and part musical meditation, featuring insight from some of the most influential and innovative voices of modern music.”

Prior to Dilla’s death at 32, he racked up a substantial list of credits, including work with Questlove, Dr. Dre, Pharrell Williams, Busta Rhymes, Pharcyde, his group Slum Village, Erykah Badu and Common.

As for Questlove, he recently spoke to HipHopDX about all of his upcoming endeavors, which includes another Roots album. The Philly Hip Hop group hasn’t dropped a full studio project since 2014’s ...And Then You Shoot Your Cousin.

“We’ve been working on this album for six years, so I’ll say that we’re 60 percent done,” he said. “And the fact that it still sounds good, even after six years of starting and stopping, that’s how timeless it is, and it’s a return to form.”