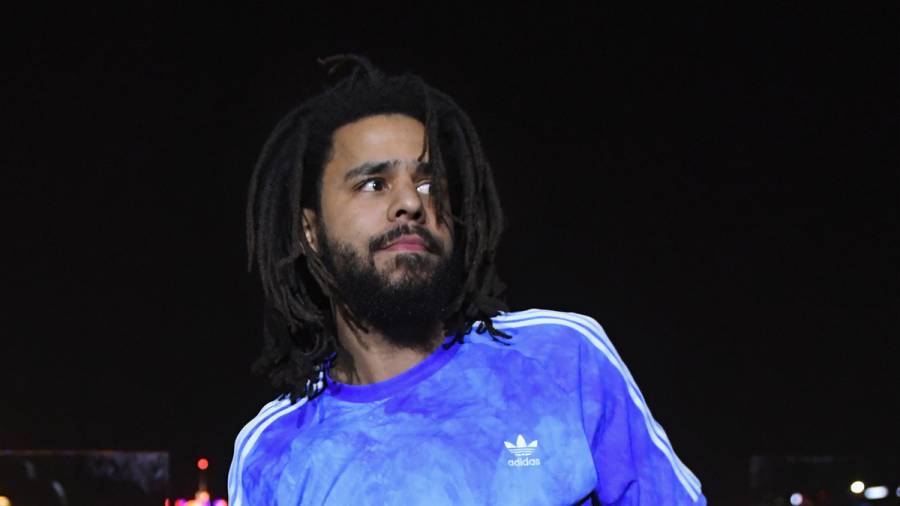 As fans rushed to Spotify to start streaming the project, the streaming site momentarily crashed, presumably due to the number of people trying to access the Dreamville boss’ latest effort.

Before it dropped, the North Carolina native shared the tracklist to his Instagram account, which didn’t indicate any guest features.

But as it turns out, there are plenty. Dipset legend Cam’ron appears on the opening track “95.south,” while Morray and 21 Savage pop up on “my life.”

As far as producers who contributed to The Off-Season, J. Cole revealed that along with the tracklist on Thursday (May 13). Timbaland — who hinted he’d contributed at least one beat last week — Boi-1da, frequent collaborator T-Minus, Jake One, Tommy Parker, Cole himself and more are all listed as producers.

The film opened up with Cole explaining to his “a lot” collaborator 21 Savage why he actually named the album The Off-Season. Directed by Scott Lazer, the film was also executive produced by Dreamville President Ibrahim Hamad and J. Cole.

The Off-Season serves as the follow-up to 2018’s KOD and the precursor to his next album, The Fall Off.

Find the album on Apple Music below, Spotify above and TIDAL here.